Britain’s spending on foreign aid is set at 0.5% of national income. The government had cut its foreign aid spending two years ago as the country faced a huge hit to public finances due to the coronavirus pandemic.

“All spending decisions will be considered in the round by the Prime Minster and Chancellor at the Autumn Statement,” a UK Treasury spokesperson said in a statement.

Sunak, who was finance minister at the time, had said last year that foreign spending should return to 0.7% of economic output by 2024-2025.

However, according to the Telegraph report, officials are considering extending the foreign aid spending cut by another two years to 2026-2027.

The report added there was scope for deeper cuts along with an option to peg foreign aid spending to inflation for three years in the future.

The report comes as the government draws up spending cuts and cancels tax cuts as the rising cost of mortgages, food, fuel and heating squeezes many household budgets.

(Reporting by Akanksha Khushi and Rishabh Jaiswal in Bengaluru; editing by Diane Craft and Deepa Babington) 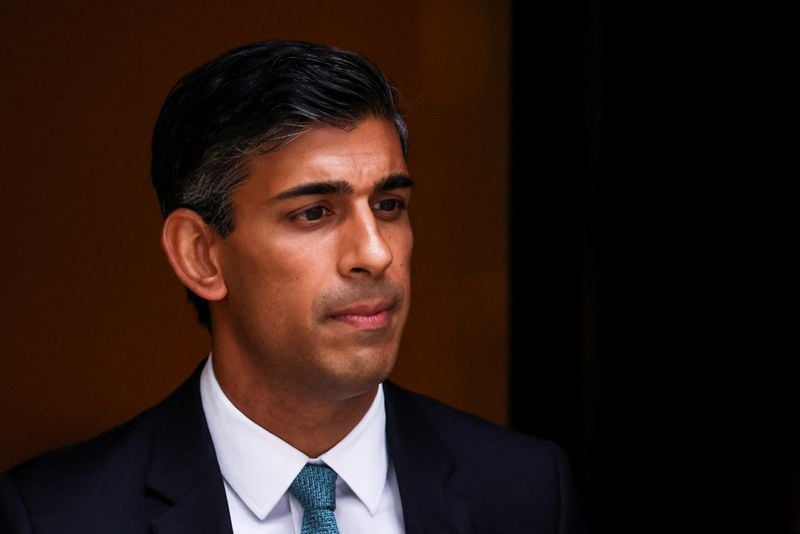