(Reuters) – Goldman Sachs Group Inc’s economists said the U.S. Federal Reserve could bump up interest rates to as high as 5% by March 2023, 25 basis points above its earlier predictions, Bloomberg News reported on Sunday.

Federal Reserve’s next meeting could shed light on how long it will stick to the aggressive monetary policies.

The report said Goldman cited three reasons for expecting the Fed to hike beyond February -an “uncomfortably high” inflation, the need to cool the economy as fiscal tightening ends and price-adjusted incomes climb, and avoiding a premature easing of financial conditions.

Goldman Sachs did not immediately respond to a Reuters’ request for comment.

The central bank is expected to raise rates by 75 basis points for a fourth straight time at the conclusion of its next policy meeting on Nov. 1-2.

Betting on a less hawkish Fed has been a dangerous undertaking this year. Stocks have repeatedly rebounded from lows on expectations of a so-called Fed pivot, only to be crushed anew by fresh evidence of persistent inflation or a central bank bent on maintaining its pace of rate increases.

Breaking News:  WHO to use 'mpox' for monkeypox to tackle stigma

(Reporting by Mrinmay Dey in Bengaluru; Editing by Tomasz Janowski) 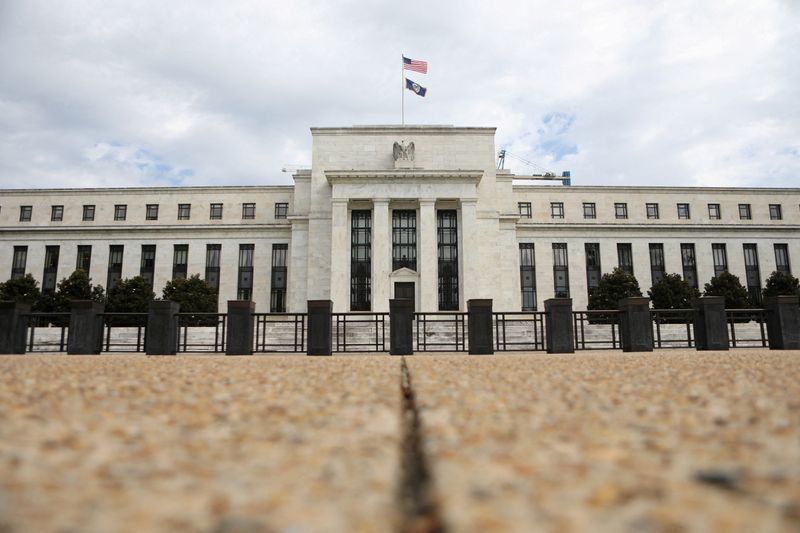