The Brazilian real gained more than 2% against the dollar after having fallen 2% overnight. The Bovespa stock index sank 2% at the opening and ended the session up 1.3%. MSCI’s index of Brazilian stocks gained 4%.

Traders said growing hopes of an orderly transition gave support to markets. While defeated incumbent Jair Bolsonaro had not made public remarks, some of his key allies have recognized publicly that Lula has won the race, easing concerns of contested election results.

“There will be no transition problem, even if Bolsonaro reacts badly, most of his allies have already recognized Lula’s victory,” said Ricardo Campos, director at Reach Capital.

However, road blocks in at least 12 Brazilian states by truckers who support Bolsonaro could affect agricultural exports in one of the world’s top food producers, according to the head of a key state farm lobby.

But fears of more interventionist policies and no support for privatization weighed on shares of state-controlled companies such as oil giant Petrobras, which fell more than 8%.

Xavier Hovasse, head of emerging equities at Carmignac, said he prefers to stay away from state-owned companies due to expected higher intervention by the government.

The Bovespa index was bolstered in part by shares of private banks, industrial companies and consumer airlines. Banco do Brasil, which is partly owned by the state, bucked the trend in financials, falling 4.5% on concerns it could be used by the incoming administration to finance projects below market rates.

Analysts at Goldman Sachs said expectations for continued income support and a potential consumer debt restructuring program among Lula’s policy proposals could be viewed as supportive for domestic consumption, a pillar of growth in Latin America’s largest economy.

Investor appetite to profit from interest rate differentials, as well as a relatively cheap stock market, are supportive of further gains in the real, the best-performing currency against the dollar this year, according to Patrick Esteruelas, head of global research at Emso Asset Management.

With equity investors concerned about economic growth in China, and Russia effectively closed to foreigners, “the Brazilian equity market is in pole position to absorb that marginal dollar just because of the sheer lack of alternatives in terms of a sizable EM (equities) market,” he said.

The premium demanded by investors to hold Brazil’s hard-currency bonds over safe-haven U.S. Treasuries tightened to 265 basis points on Monday from 272 bps on Friday, data from JPMorgan showed.

Investors are closely watching for any indication of Lula’s incoming cabinet and clues on the direction of spending.

“How do they plan to fund the social spending? Are we going to see some tax reforms, or where is the windfall going to come from to be able to keep the fiscal deficit in check?” said Alejandro Arevalo, head of emerging markets debt at Jupiter Asset Management in London.

Lula had been cagey about potential cabinet choices while campaigning, but several trusted allies from the PT are expected to take key posts in the new government on Jan. 1.

“The most important focus for the market will be on Lula’s nominations to Minister of Finance and Budget Planning,” Citi analysts said in a report.

Their report said the most likely outcome would be the appointment of a well-known PT politician such as Alexandre Padilha backed by a respected economic team that would be announced closer to Lula’s inauguration.

Francisco Levy, chief strategist at Empiricus Investimentos, said a favorable international reaction to Lula may help markets in the short term. Lula was quickly congratulated by the White House and European governments. 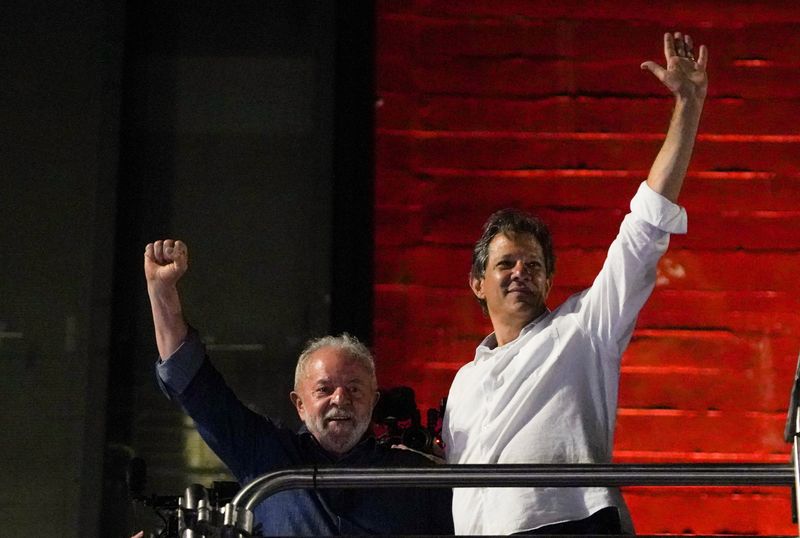 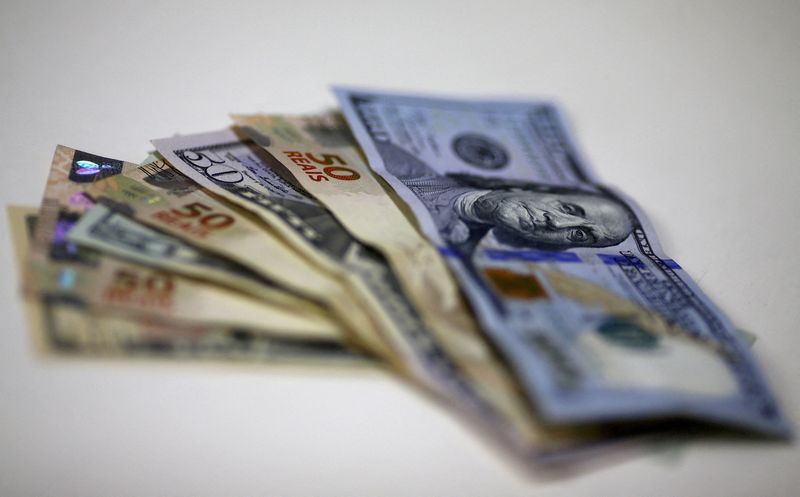