QUITO (Reuters) – Ecuador’s government predicts its budget deficit will narrow to$2.63 billion next year as it benefits from more economic growth and oil production, according to a draft spending blueprint announced by the economy ministry on Monday.

The South American country should see a narrower 2023 deficit of $2.63 billion, down from $3.78 billion projected in the initial 2022 spending plan, the ministry said, citing a draft budget that would land 7% below levels approved for this year.

The draft budget must still be approved by Congress, made up of majority opposition lawmakers, who have 30 days to vote on it.

The economy ministry said the plan is backed by forecast economic growth of 3.1% and crude oil prices averaging $65 per barrel, as the government hopes the country will by next year pump some 188 million barrels.

Financing requirements for next year’s budget are seen falling to $7.58 billion, according to the economy ministry, down from $9.53 billion approved for 2022.

“The main source of financing for next year’s budget will continue to be multilateral lending agencies, which provide credit on beneficial terms for the country,” the ministry said in a statement.

It would also guarantee an $1.87 billion investment plan, which includes spending on infrastructure, security and other areas, plus $1.31 billion for social protection programs for vulnerable families, the ministry added. 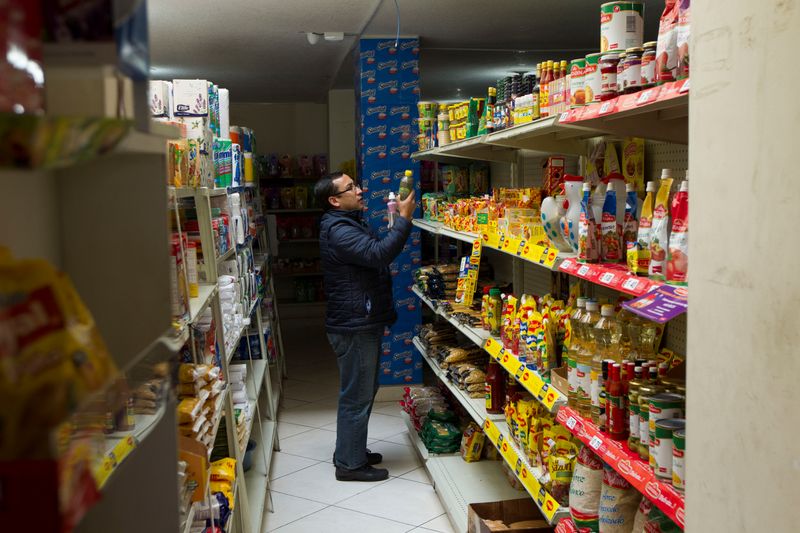