A standout all year, the S&P 500 energy sector is up 26% in October alone, against an 8% rise for the overall S&P 500. Oil majors Exxon Mobil and Chevron are up roughly 29% and 27% for the month, respectively, with oilfield services firm Halliburton jumping 47%.

For the year, the energy sector has soared nearly 65%. It’s the only one of 11 S&P 500 sectors in positive territory so far in 2022, with the broader index down about 19%, and heavyweight stocks such as Amazon and Tesla pounded as Federal Reserve rate hikes clobber asset prices.

“The reason why they have been rallying … is earnings have been really, really strong,” said King Lip, chief strategist at Baker Avenue Asset Management in San Francisco. There is “a lot of momentum in that space, and a lot of people just rushing to what’s working.”

The sector’s earnings power was on full display last Friday, when Exxon and Chevron both posted results that smashed estimates.

Chevron posted a net profit of $11.2 billion, almost double the $6.1 billion from the same period last year. Exxon’s $19.66 billion third-quarter net profit was nearly as much as the $20.7 billion for Apple, the largest U.S. company by market value.

Energy companies are benefiting from rising oil and gas prices, with U.S. crude prices up 16% so far this year.

“If money does follow earnings, then it makes sense at least that the sector continues to do well,” Nolte said.

With its recent gains, the S&P’s energy sector was approaching its June peak, which was the highest the sector has reached since 2014.

Because of its outperformance this year, the 23-component sector now makes up about 5.3% of the weight of the S&P 500, nearly twice as much as at the end of 2021.

Despite their increase this year, oil prices are well off their highs from earlier in 2022, and another jolt up could drive shares of the companies even further, Nolte said.

But Lip said after a strong 2022, the firms may have trouble topping their earnings performance in future quarters. Indeed, energy sector earnings are expected to decline 11.5% in 2023, according to IBES data.

“The way that Wall Street works is, ‘show me the money’ in terms of earnings growth, and you are just not going to see it in energy companies going forward,” Lip said. “It’s just a lot harder comps.” 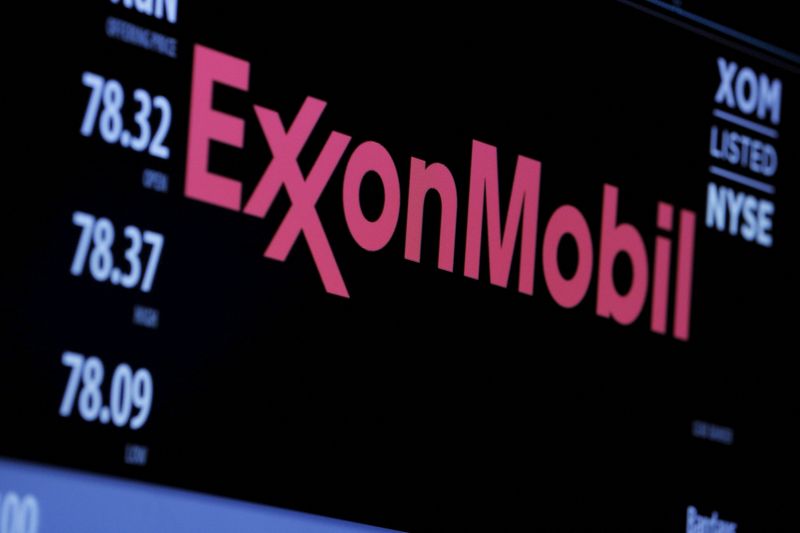 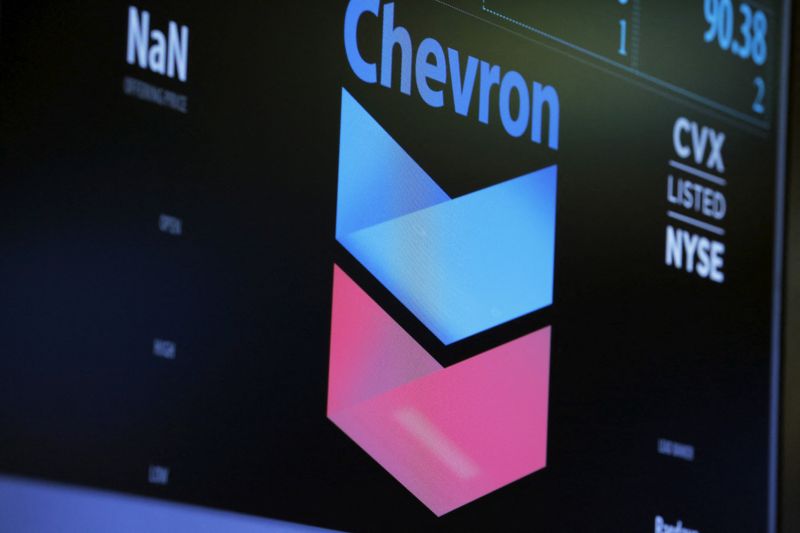