(Reuters) – Pandemic-related disruptions to global supply chains and the knock-on effects of Russia’s war in Ukraine have driven up prices of energy, commodities and basic necessities.

Below is a list of actions taken by governments to try to help hard-hit consumers and companies:

* The United States is tapping its Strategic Petroleum Reserve to boost oil supply and lower prices. The administration has also offered debt relief to former students, besides the $430 billion “Inflation Reduction Act”.

* Canada’s competition watchdog said it would examine whether more competition in the grocery sector could help lower consumer costs. In September, the government announced a C$4.5 billion ($3.29 billion) package.

* Brazil’s oil giant Petrobras will cut natural gas prices for distributors in the country from November. It has already cut fuel prices multiple times this year, and in July the government raised welfare payments.

* Argentina will from November raise the income tax threshold.

* Mexico reached a deal with foodmakers and retailers to waive some regulatory requirements to halt rising food prices. The president also said the size of a planned minimum wage hike in 2023 would depend on inflation.

* European Union leaders backed proposals to launch an alternative price benchmark for liquefied natural gas and voluntary joint gas buying. The EU’s energy chief said the bloc could introduce a gas price cap this winter, but only if countries give Brussels a mandate to propose the measure.

* Germany’s expert gas commission presented proposals to the government for a gas price cap. The government has set out a 200-billion-euro ($197.86 billion) “defensive shield” and agreed to nationalise gas importer Uniper.

* Slovakia will cap energy prices for companies in the first quarter of next year.

* One million employees in Belgium are expected to receive an automatic pay raise of 11.59% on Jan. 1, an HR services provider said.

* Malta will maintain a price freeze on energy and fuel prices in 2023.

* Hungary could extend the scope of price caps on fuel and some basic food over coming weeks.

* Poland will cap electricity prices for small businesses, hospitals and households in 2023, and raise the minimum wage twice.

* Portugal’s regulator will limit electricity price rises to 2.8% next year for hundreds of thousands of households and small businesses.

* Ireland dipped into its surplus budget to fund an ease in energy costs.

* Britain is capping wholesale electricity and gas costs for businesses, and helping households.

* Norway provided loans and subsidies to businesses, and is supporting households with electricity bills.

* Italy in September approved a package worth some 14 billion euros.

* Spain cut VAT on gas from October, and introduced a package to help vulnerable households.

* Japan will spend $200 billion on a package including electricity and gasoline bill subsidies. It had already announced a record minimum wage hike and a $103 billion relief bill.

* India said it will sell wheat in the open market if “needed” to control prices. In September it restricted exports of rice to boost supply and calm local prices.

* The Philippines plans to start selling refined sugar to consumers at a fixed price.

* Thailand in September extended a diesel tax cut and energy subsidies and raised the minimum wage.

* Tunisia’s government has signed a deal with a major labour union to raise public sector pay and the minimum wage.

* Botswana in July cut VAT by 2% for six months.

* Turkey in July raised its minimum wage by about 30%, adding to the 50% rise seen at the end of last year. 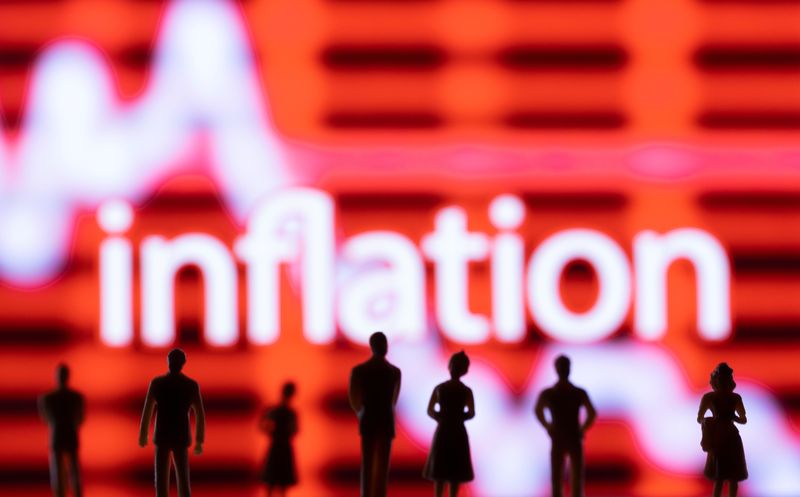