(Reuters) -Some of the largest U.S. oil producers on Friday signaled productivity and volume gains in the top U.S. shale oil field are slowing, citing disappointing well results and output that is no longer topping their forecasts.

Chevron and Exxon Mobil also offered cautious notes on their Permian oil and gas volumes. Chevron’s full-year output will be near the lower end of the 700,000 to 750,000 barrels of oil and gas per day (boed) it has targeted while Exxon lowered its forecast to a gain of 20% from last year from its earlier estimate of 25%.

“Productivity came in a little less than we anticipated and we wanted to rectify that,” Pioneer President Richard Dealy said of the changes during an investor call on Friday.

The company’s third-quarter oil production fell about 9% from a year earlier to 354,000 barrels per day (bpd). Quarterly output was at the upper end of its forecast, which called for output between 345,000 bpd and 360,000 bpd.

Pioneer shares fell 2.4% to $259.45 shortly after midday while Chevron and Exxon shares rose after the companies disclosed sharply higher profits.

Permian oil output was 5.4 million bpd in October, according to the U.S. Energy Information Administration, shy of a prior forecast. Output is expected to grow by 50,000 bpd in November to 5.45 million bpd, the smallest monthly gain this year.

Pioneer said its revised drilling should deliver well productivity – the volume of oil per well – to exceed 2021 levels.

“We’re really just reshuffling the portfolio and bringing forward higher return wells and deferring some of the wells” that are not as productive, Dealy told analysts.

(Reporting by Liz Hampton in Denver; Editing by David Gregorio) 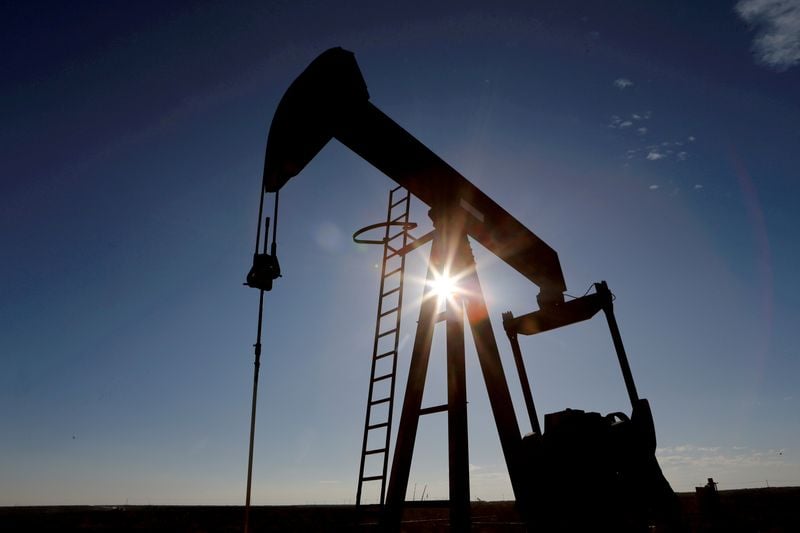