However, Nikola said it was working on a definitive agreement with the hydrogen producer to expand supply for Nikola’s fuel-cell electric vehicles.

The over 7,000-acre KeyState site is expected to be operational in 2026 and will also supply ammonia and urea for industrial and transportation markets.

Nikola is also building a hydrogen fuel cell electric semi-truck with a range of up to 500 miles and a refuel time of under 20 minutes that would enable it to carry freight over longer distances.

The truck maker added that KeyState plans to supply the company with up to 100 tonnes per day of low-carbon hydrogen, which can supply fuel for up to 2,500 Nikola Tre FCEVs (fuel-cell electric vehicles).

That quantity of hydrogen could displace over 51 million gallons of diesel fuel per year consumed, Nikola said.

The low-carbon hydrogen will help Nikola maximize value under the recently passed Inflation Reduction Act. Companies that produce hydrogen will also receive up to $3 per kilogram of the fuel for the first five years.

Nikola said earlier in October that the IRA would help reduce costs across its energy and electric truck businesses. 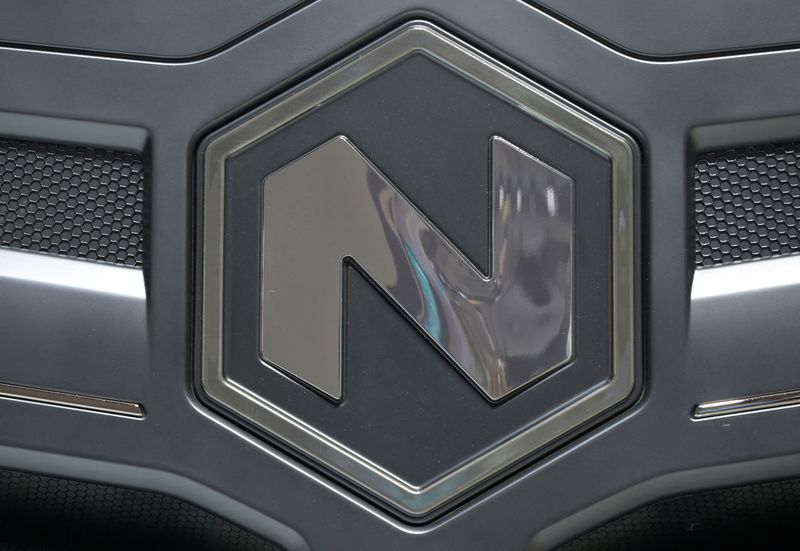