(Reuters) – The Federal Reserve is set to raise interest rates by three-quarters of a percentage point at the end of a two-day meeting on Wednesday, marking the fourth straight hike of that size and bringing its key policy rate to the 3.75%-4.00% target range.

Some U.S. central bank policymakers appear ready at that point to moderate the pace of the hikes and pause by early next year with the benchmark overnight interest rate around 4.6% to allow time for tighter financial conditions to work their way through the economy.

Others, though, seem to be resisting a pause before there are concrete signs that inflation, which by the Fed’s preferred measure is running at more than three times its 2% target, is on a downward slope.

Here are the views of members of the policy-setting Federal Open Market Committee since Sept. 21, the date of the central bank’s last policy decision.

FED BOARD OF GOVERNORS

“There is clarity that monetary policy will be restrictive for some time, until there is confidence inflation comes down.”

“We also will be learning as we go, and that assessment will reflect incoming data and also risks domestically and globally … the actual policy path will be data-dependent.”

“If we do not see signs that inflation is moving down, my view continues to be that sizable increases in the target range for the federal funds rate should remain on the table.”

“I believe policy judgments must be based on whether and when we see inflation actually falling in the data, rather than just in forecasts.”

“You can raise and pause, and what are you waiting for? Right now the point is until we see any signs of inflation beginning to moderate, I don’t know how we pause, and just say oh, that’s good enough, close enough, we’ll sit around and wait, and then if it takes off … then you are playing catch-up.”

“I want to assure you that my colleagues and I are resolute that we will bring inflation back down to 2% … We are committed to taking the further steps necessary.”

Williams noted that he sees inflation, excluding energy and food costs, at around 4.5% at the end of this year.

“Front-loading was a good thing … but overshooting is costly, too, and there is great uncertainty about how restrictive policy must actually become, so this is going to put a premium on the strategy of getting to a place and a level where policy can plan to rest and evaluate data and developments.”

Evans favors getting the federal funds rate to “a bit above” 4.50% by early next year and then holding it there.

“Sometime next year, we are going to stop hiking rates … At that point, I think we should hold at a restrictive rate for a while to let monetary policy do its work.”

“Once I have confidence, okay, we at least have put a lid on inflation, even if it’s going to take a while to come back down, then I might be in a position to say, ‘Hey, I’d be comfortable pausing.'”

“I have been in the camp of steadier and slower to begin to see how those effects from the lag will unfold … a succession of very supersized rate increases might cause you to oversteer.”

“If it was today, I’d go ahead” in December with what would be a fifth straight 75-basis-point rate hike, following November’s expected increase of that size.

But it is still “too early to prejudge.”

But once the federal funds rate reaches about 4.6%, “I do think 2023 should be a data-dependent sort of year. It’s two-sided risk.”

“Despite some moderation on the demand side of the economy and nascent signs of improvement in supply-side conditions, there has been no progress on inflation.”

Mester argues the biggest policy risk is not raising rates enough and has penciled in more increases than the median policymaker forecast, as of September, of 4.6%.

“I would like to reach a point where policy is moderately restrictive – between 4 and 4-1/2 percent by the end of this year – and then hold at that level and see how the economy and prices react.”

“At this point, the risk of inflation festering feels like a bigger risk than inflation coming down on its own and us having oversteered.”

“I think that it’s quite likely that inflation is near peaking and perhaps may have peaked already.” 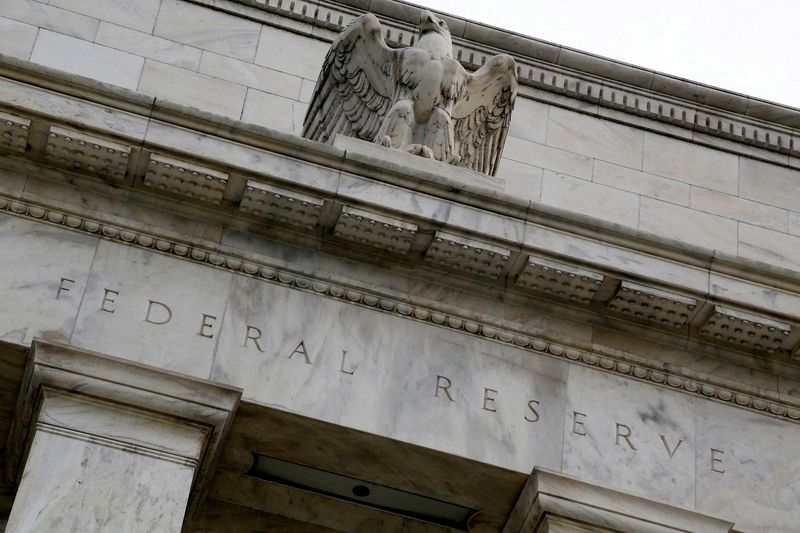