By David Carnevali and Joey Roulette

(Reuters) – FireFly Aerospace, the U.S. rocket builder that reached orbit in space this month, joining the likes of SpaceX and Rocket Lab, is seeking up to $300 million in a private fundraising round, according to people familiar with the matter.

Firefly has yet to specify the valuation it is seeking, the sources said. The space company was valued at more than $1 billion when private equity firm AE Industrial Partners became its controlling shareholder in March.

The Cedar Park, Texas-based company aims to complete the funding round by the end of the year, said the sources, who spoke anonymously because the matter was confidential.

Firefly Chief Executive Officer Bill Weber told Reuters in an interview this month the company was raising funds but did not provide details. A FireFly spokesperson declined to comment when asked about the fundraising, as did a spokesperson for AE Industrial Partners.

Weber said in the interview that fresh funding would help the company complete construction of manufacturing facilities for its Alpha rocket in Cape Canaveral, Florida, and accelerate development of a bigger rocket the company plans to build with Northrop Grumman Corp.

Firefly’s Alpha rocket reached orbit for the first time on Oct. 1. It is among a handful of U.S. space companies vying to launch small satellites into space.

Firefly was rescued from bankruptcy in 2017 by Ukrainian-born entrepreneur Max Polyakov’s Noosphere Ventures. U.S. national security concerns forced Noosphere to sell its majority stake in FireFfly to AE Industrial Partners, ending a months-long crisis that prevented the company from launching its rocket.

Investments in space companies with capital-intensive projects have fallen in the third quarter, as decades-high inflation and rapidly rising interest rates force investors to focus on companies with viable products.

Venture capital investments in space companies fell 44% from a year earlier, according to a quarterly report from VC firm Space Capital. 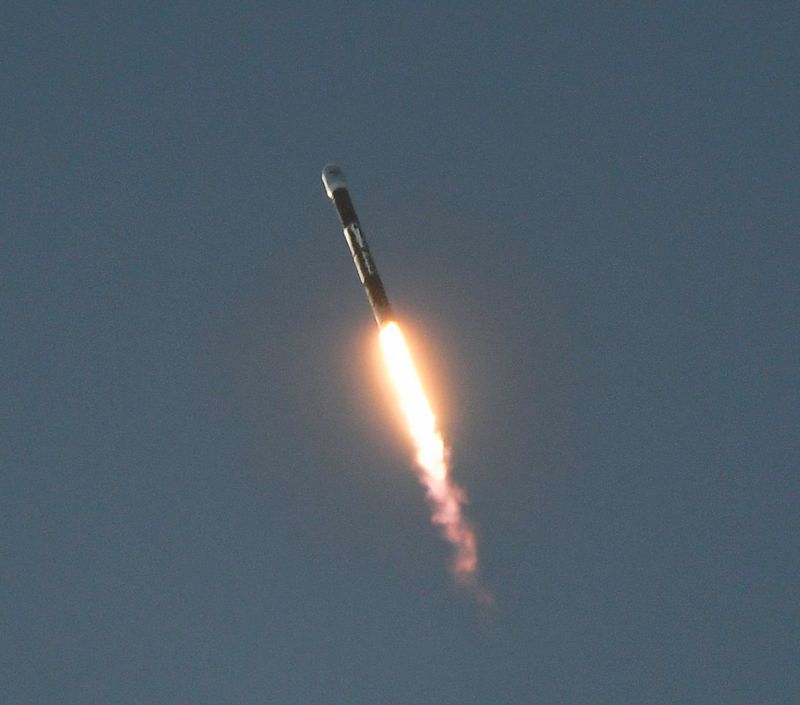