By Johan Ahlander and Anna Ringstrom

STOCKHOLM (Reuters) -The Swedish economy is heading into a recession next year, driven by rampant inflation and the war in Ukraine, the country’s new finance minister said on Monday.

The economy is now expected to contract by 0.4% in 2023, and there is significant risk that the outcome could be even weaker, Finance Minister Elisabeth Svantesson said in presenting her first economic forecast since the September election, in which a right-wing bloc secured a slim majority.

The Nordic country’s previous government had in August forecast growth of 0.4% in 2023.

“Sweden’s economic outlook is gloomy and we’re heading for a tough winter,” Svantesson told a news conference, adding that there was a high risk developments will be even weaker than the main scenario.

The finance ministry also raised its outlook for inflation, forecasting consumer price rises at fixed rates of 7.9% this year and 5.2% next year, up from the August projection by the previous government of 7.3% and 3.9% respectively.

Svantesson pledged to stick to Sweden’s fiscal policy framework under which public finances are run at a 0.3% of GDP surplus over an economic cycle. It is widely credited with having a significant impact on Sweden’s strong public finances. 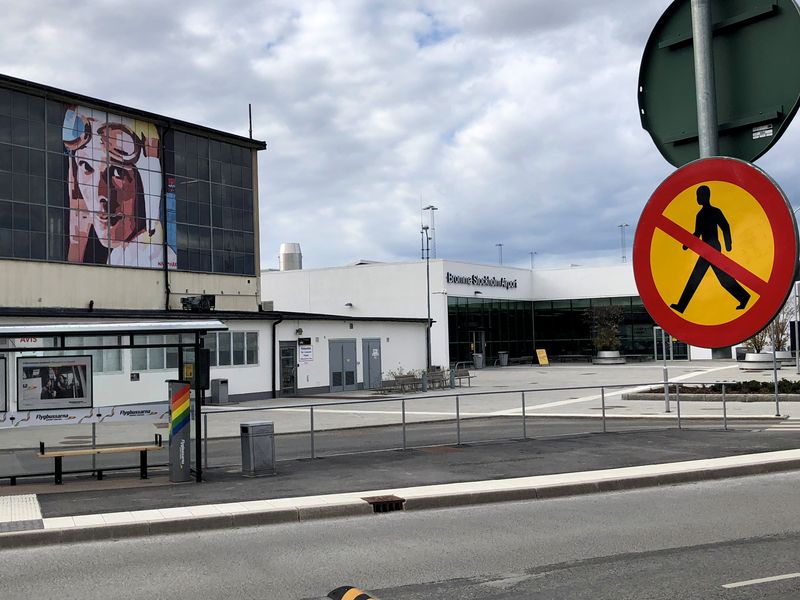