Soybeans followed the trend, with the most-active January contract setting a one-month top.

Moscow suspended its participation in the Black Sea deal on Saturday in response to what it called a major Ukrainian drone attack on its fleet in Russia-annexed Crimea.

But shipments could be interrupted again, not least if insurers stop underwriting them. Lloyd’s of London insurer Ascot is suspending writing cover for new shipments using the Ukrainian grains corridor in the Black Sea until it has more clarity about the situation there, a senior official said.

After the close of the CBOT, the U.S. Department of Agriculture rated 28% of the newly-seeded U.S. winter wheat crop in good to excellent condition, below analyst expectations and the lowest for this time of year in USDA records dating to 1987.

In South America, roadblocks in at least 12 Brazilian states by truckers who support outgoing President Jair Bolsonaro could affect agricultural exports in one of the world’s top food producers, according to the head of a key state farm lobby. 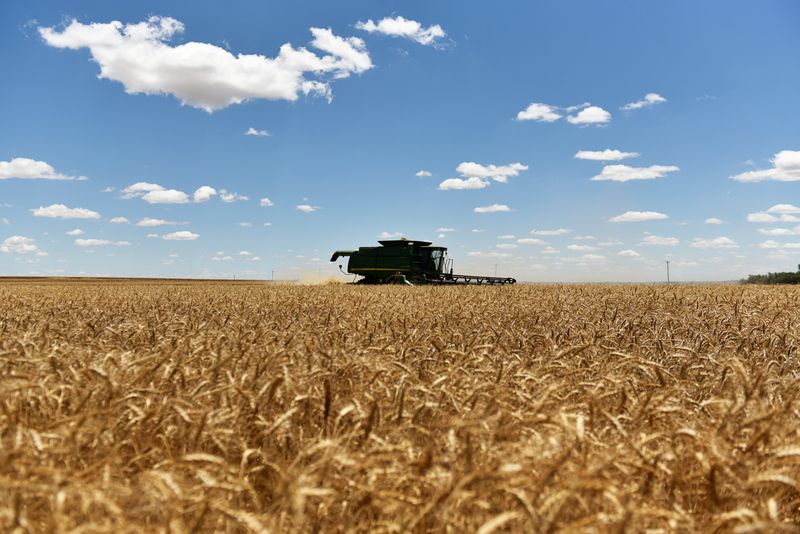