(Reuters) – Republican candidates in the Nov. 8 general election are attacking Democrats for what they say is a dramatic spike in crime under Democratic President Joe Biden, and polls show races in Pennsylvania, New York and Wisconsin have narrowed following a barrage of political ads on the issue.

Data collected both by the federal government and third-party groups, however, suggests violent crime has slowed or even decreased after surging in 2020, even though the national murder rate remains significantly higher than prior to the coronavirus pandemic.

The statistics show that crime increased during the pandemic across the country, including states and cities run by both Democrats and Republicans. Here’s how the issue is playing out:

IS THERE A CRIME WAVE?

Overall, crime data from various sources shows that the murder rate rose significantly in 2020 after the pandemic hit and has remained nearly 40% higher than in 2019, though it is still far below the homicide rates of the 1990s. Property crimes such as burglary dropped during the pandemic but have since begun rising.

FBI statistics show murders spiked nearly 30% in 2020 to a two-decade high. All violent crime – including offenses such as rape and assault – went up 5.2%.

Since then, however, it has been more of a mixed bag. FBI data showed violent crime overall dropped in 2021 while murders rose 4%, though a change in the agency’s methodology means some police departments were unable to report crime statistics.

Murders and gun assaults declined slightly in the first half of 2022, 2% and 6% respectively, according to data collected by the nonpartisan Council on Criminal Justice think tank. Property crimes were up, however: robberies rose 19%, auto thefts 15% and residential burglaries 6%.

Republicans have portrayed Democrats as soft on crime, attacking them over policies such as bail reform, which seeks to prevent defendants charged with nonviolent crimes from being held indefinitely. But experts say local public policy changes have little effect on overall crime trends.

“The problem with all of these conservative critiques is that crime went up everywhere,” said Thomas Abt, who worked for the Justice Department during the Obama administration and now chairs the violent crime working group at the Council on Criminal Justice.

Public perception of crime is often at odds with the raw statistics. Opinion polls typically find Americans believe crime is a bigger problem nationally than in their own neighborhoods, even though crime broadly tends to rise and fall across geographical lines.

A Reuters/Ipsos poll last week found one in 10 respondents rated crime and corruption as their top concern, far behind the economy but ahead of other hot-button issues such as abortion and climate change. Reuters/Ipsos polling has shown more voters trust Republicans than Democrats to fight crime.

Democrats have struggled to blunt the attacks, though some candidates began airing ads seeking to counter the Republican narrative in the final weeks of the election campaign.

In New York, Democratic Governor Kathy Hochul has seen her lead over Republican challenger Lee Zeldin shrink to single digits in some polls after Zeldin has hammered her over crime. In Pennsylvania, the Republican Senate nominee, celebrity doctor Mehmet Oz, has closed the gap with John Fetterman with a steady stream of ads accusing the Democratic candidate of releasing criminals from jail when he was chair of the state pardons board.

WHY DID CRIME RISE DURING THE PANDEMIC?

Experts have pointed to several causes for the rise in violent crime during the pandemic. Social services that help prevent crime were shuttered, schools that normally keep teenagers occupied closed down and individuals faced enormous stress, including economic anxiety and the loss of loved ones.

In addition, gun sales hit record highs in 2020 and 2021. FBI data showed more than three-quarters of all 2020 murders were committed by firearms, the highest share ever reported. The number of newly purchased guns used in crimes soared during the pandemic, according to data from the Bureau of Alcohol, Tobacco, Firearms and Explosives.

Some experts attribute part of the rise to the nationwide protests in 2020 following the police killing of George Floyd, an unarmed Black man. They say the resulting loss of confidence in police lessened the cooperation that prevents murders while encouraging some people to resolve disputes through violence rather than relying on police.

Police in some areas, including Minneapolis where Floyd was murdered, intervened less to stop crimes amid a backlash against harsh tactics by law enforcement and calls to defund police departments. 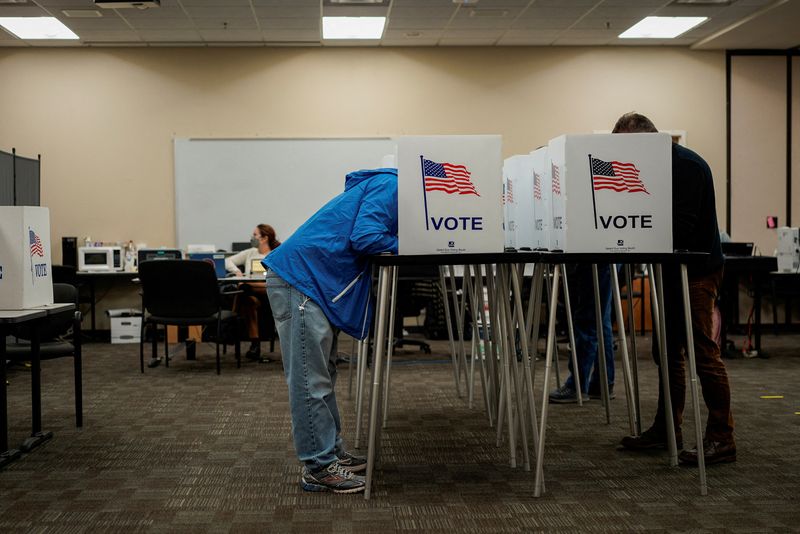 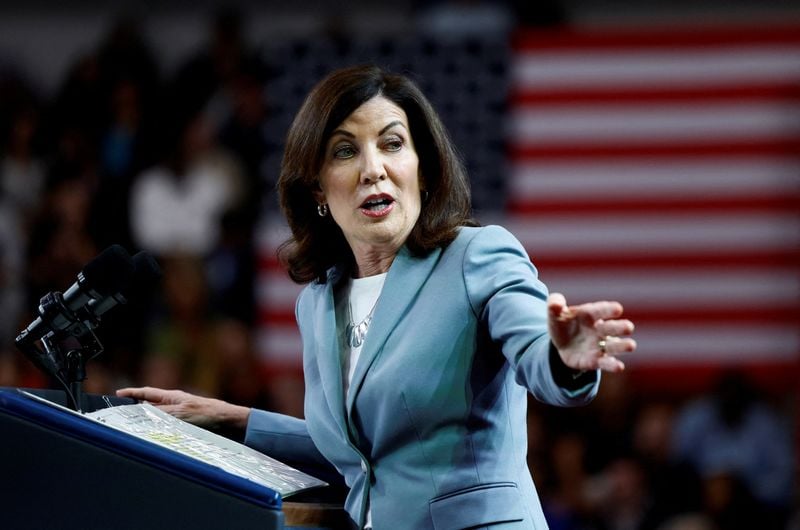