By Stella Qiu and Wayne Cole

SYDNEY (Reuters) – Australia’s central bank on Tuesday stuck with a slower pace of interest rate rises for a second month while revising up its inflation outlook, saying more rate hikes would be needed as it struggles to keep the economy afloat while battling inflation.

Wrapping up its November policy meeting, the Reserve Bank of Australia (RBA) lifted its cash rate by 25 basis points to a nine-year peak of 2.85%, the seventh hike in as many months.

It had surprised many in the markets last month by downshifting to a quarter-point rate hike following four consecutive moves of 50 basis points, citing an already substantial rise in rates.

Inflation is now expected to peak around 8% later this year, up from a previous forecast of 7.75%, and slow to a little above 3% in 2024, the RBA said. That would still leave it above the central bank’s 2% to 3% target range.

RBA Governor Philip Lowe said in a statement that the central bank’s board was seeking to return inflation to the target range while keeping the economy on an even keel.

“The path to achieving this balance remains a narrow one and it is clouded in uncertainty,” Lowe said, adding that the board recognises monetary policy operates with a lag.

The local dollar trimmed some of its previous gains after the rate decision, while short-term bonds rallied and markets lengthened the odds for an outsized 50 bp hike in December.

“Larger 50 bp hikes from here are riskier – a sledge hammer rather than a hammer – and likely to mean that the interest rate objective is achieved too quickly, resulting in a move to the sidelines for a number of months.”

Rates have already risen by 275 basis points since May and the RBA had wanted to slow down and see how the drastic tightening was affecting consumer spending, against a backdrop of heightened global uncertainty.

However, consumer spending has remained strong, the job market stayed tight and Australian inflation raced to a 32-year high last quarter, a shock result that stoked pressure for a return to more aggressive rate hikes by the RBA.

A closely watched measure of core inflation released last week, the trimmed mean, rose 6.1% from a year ago, already topping a forecast by the RBA that it would peak at 6.0% in the fourth quarter.

An ANZ survey of consumers on Tuesday showed confidence declined for a fifth straight week last week, while inflation expectations surged to the highest in more than a decade.

The RBA was the first central bank among developed nations to break with outsized interest rate hikes, warning that households were already under pressure with rate rises so far.

(The race to raise rates https://graphics.reuters.com/GLOBAL-MARKETS/gkplwmakkvb/chart.png)

The rate hikes already delivered will add around A$950 a month in repayments to the average A$600,000 mortgage, a deadweight for a population that holds A$2 trillion ($1.3 trillion) in home loans.

Australian home prices fell for a sixth straight month in October with declines spreading to every major city and region, a drag on household wealth that could curb confidence and consumption over time.

“It is crystal clear that the RBA is now focused on developments in the housing market. And their tightening cycle from here will determine how much further home prices will fall,” said Gareth Aird, head of Australian economics at CBA.

Signs of a pivot in the global tightening cycle are emerging elsewhere. The Bank of Canada slowed its pace of rate hikes, saying it was getting closer to the end of its historic tightening campaign. The European Central Bank, while hiking rates as expected, sounded a cautious note on the outlook. 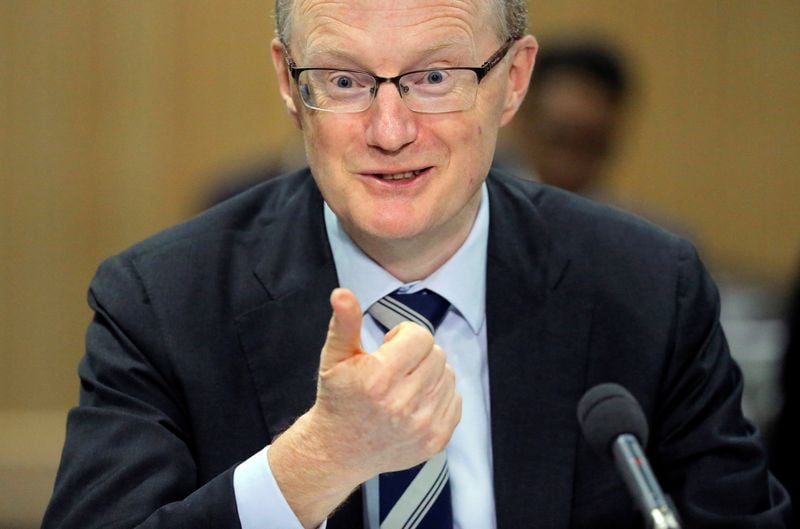