NEW YORK (Reuters) – Infant formula manufacturer Perrigo Company Plc said on Tuesday it is buying the Good Start brand and a Wisconsin plant that makes the product from Nestle SA, as U.S. retailers recover from shortages of the good.

The deal is part of a $170 million investment that Perrigo is making in its U.S. infant formula manufacturing. The investment includes $60 million to expand the plant’s capacity by roughly 100 million eight-ounce bottles each year.

U.S. retailers have been rationing formula and putting it behind lock-and-key due to a severe shortage stemming from the closure of a Sturgis, Michigan, Abbott Laboratories plant earlier this year.

The shortage has improved in recent months, with about 87% of powder baby formula in stock the week ending Oct. 23, up from about 69% three months ago, according to market research firm IRI.

Perrigo, which makes 17 store-brand infant formulas including for Walmart Inc and Target Corp, could not meet consumer demand, leading to the deal, the company said in a news release. The company’s other manufacturing facilities in Ohio and Vermont have been running at 115% of capacity.

Perrigo also works as a contract manufacturer for new formula brands, including Bobbie.

Good Start is a relatively “small player” in the U.S. infant formula market, which is dominated by Abbott’s Similac and Reckitt Benckiser Group Plc’s Enfamil, said Tarun Malkani, the CEO of Nestle’s Gerber Product’s Company, in an interview.

“We invested in the U.S. in particular for years,” Malkani said. “We never got the return in terms of scale or potential we hoped for.”

Nestle has sent cans of specialized Alfamino formula and NAN from Europe to help try to alleviate the shortage earlier this year.

Perrigo will supply Nestle with Good Start formula so the company can fulfill its contracts with the Women, Infants and Children program, which helps poor families afford the item. 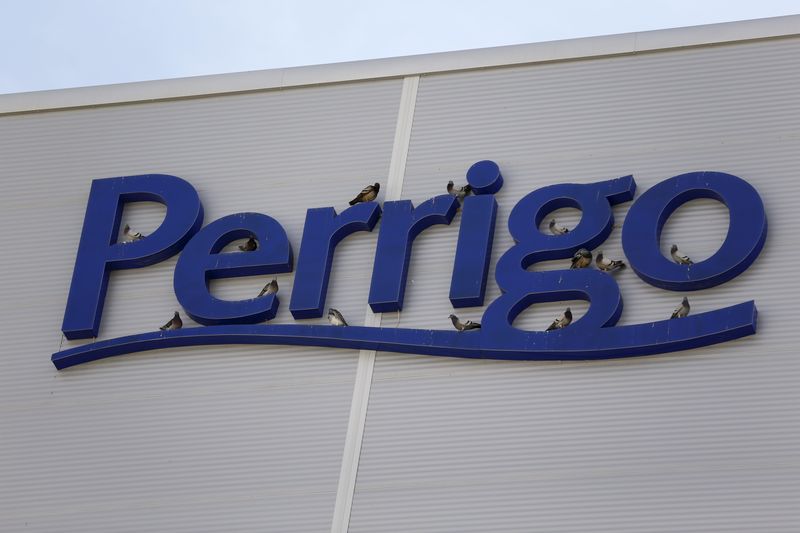