The unit of German carmaker Volkswagen posted an operating profit for the first three quarters of 2022 of 575 million euros ($568 million), more than the 275 million euros in the same period of last year.

“While Bentley continues to tackle the challenges it faces in the global market, this latest set of financial figures shows strong results in most regions,” Chief Executive Adrian Hallmark said in a statement.

Bentley said sales were up 18% in Europe in the first nine months of the year, and were up 17% in the Asia Pacific region. Sales in the Americas, Bentley’s biggest region by sales, were up 7%. 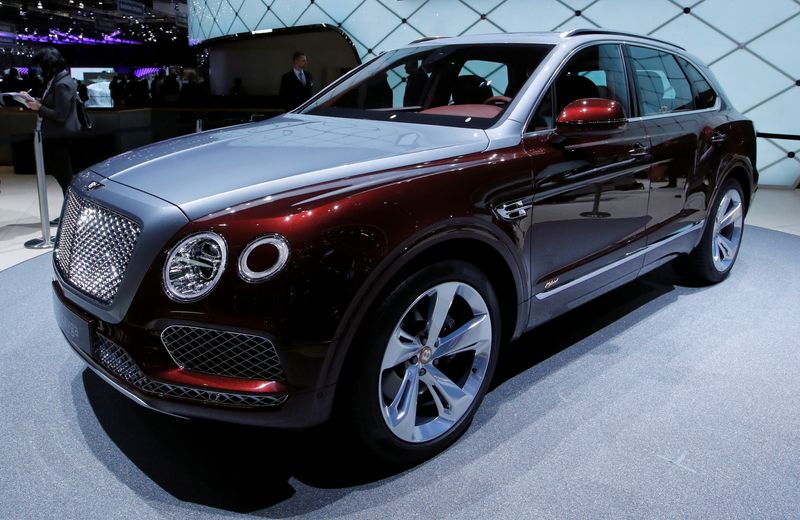