JAKARTA (Reuters) – Indonesia’s October inflation rate came in below the expectations of officials and the market, statistics bureau data showed on Tuesday, but still remained above the central bank’s target range for a fifth straight month.

The headline annual inflation rate fell to 5.71% in October, compared with 5.95% in September and a 5.99% forecast in a Reuters poll.

The September rate was the highest in seven years for Southeast Asia’s largest economy, as prices of goods climbed after the government raised subsidised fuel prices on Sept. 3.

Officials at Bank Indonesia (BI), which has a target for inflation within a range of 2% to 4%, had predicted an easing in the headline inflation rate. A deputy governor on Monday expected a 5.8% rate for October.

Tuesday’s data also showed the annual core inflation rate, which excludes government-controlled prices and volatile food prices, picked up to 3.31% last month, from 3.21% in September, below the poll’s 3.40% prediction.

Softening food prices had helped to restrain the acceleration in the headline inflation, DBS Bank economist Radhika Rao said, describing the gradual rise in core inflation as “a surprise”.

“It would, nonetheless, be early to conclude that the peak in the second round inflationary impact from the fuel price increase is already behind us,” she said, adding that with the rupiah under pressure, BI would likely tighten policy further this and next month.

BI has raised interest rates by 125 basis points since August to rein in inflation expectations and support the rupiah. 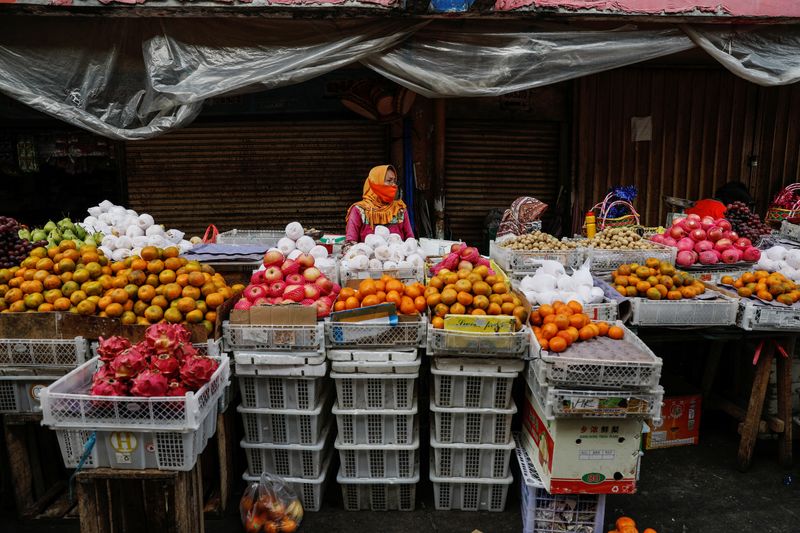 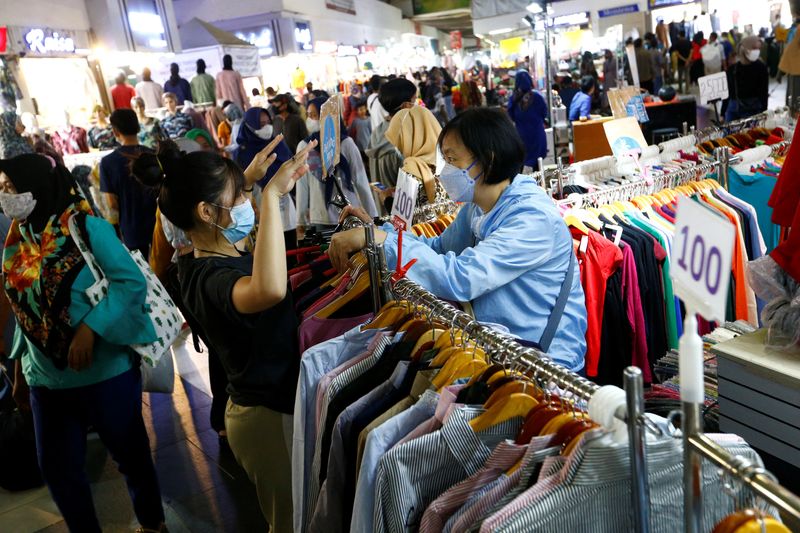 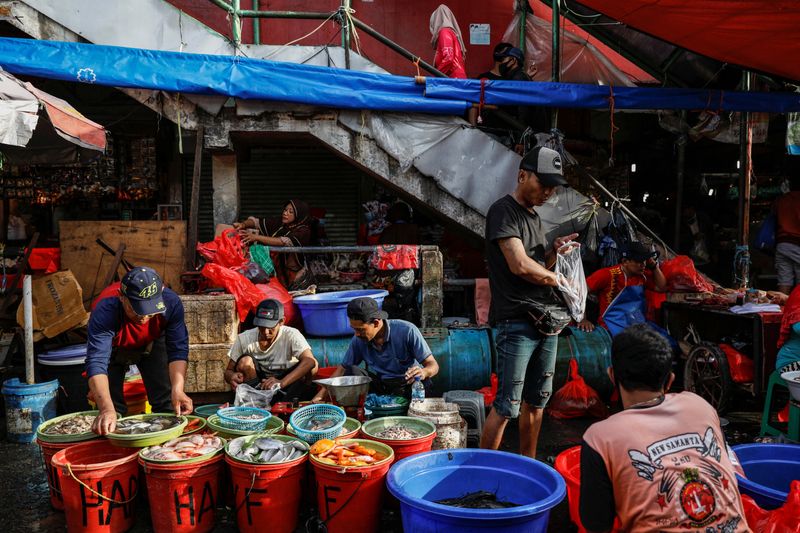