MEXICO CITY (Reuters) – Mexico’s manufacturing sector grew, albeit slightly, for the second straight month in October, though challenges persisted, as stubbornly high inflation was one of several factors weighing on demand, a survey showed on Tuesday.

The seasonally adjusted S&P Global Mexico Manufacturing Purchasing Managers’ Index remained unchanged at 50.3 in October, from the same level in September. Importantly, that is above the key 50-threshold that separates growth from contraction.

Mexico’s factories shrank for more than 2-1/2 years starting in March 2020 due to the economic fallout of the COVID-19 pandemic. The index hit a record low of 35.0 in April 2020 during the height of the country’s pandemic-related lockdowns.

Mexican headline annual inflation in the first half of October inched down to 8.53% from 8.64% in the second half of September, but still remained near its highest level in more than two decades.

There was some positive news for Mexican factories, as firms were on average optimistic that output levels would be higher in a year’s time. 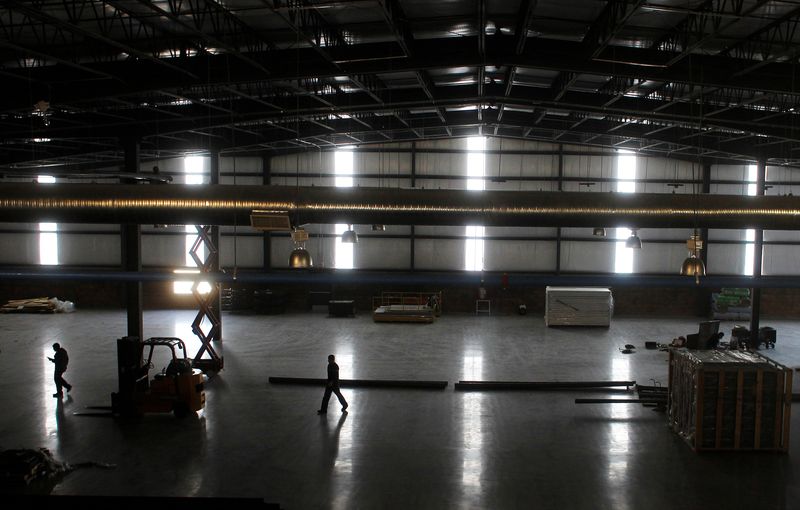