The agreements come on top of deals with 10 lessors comprising 37 planes announced on Oct. 5, the carrier said. 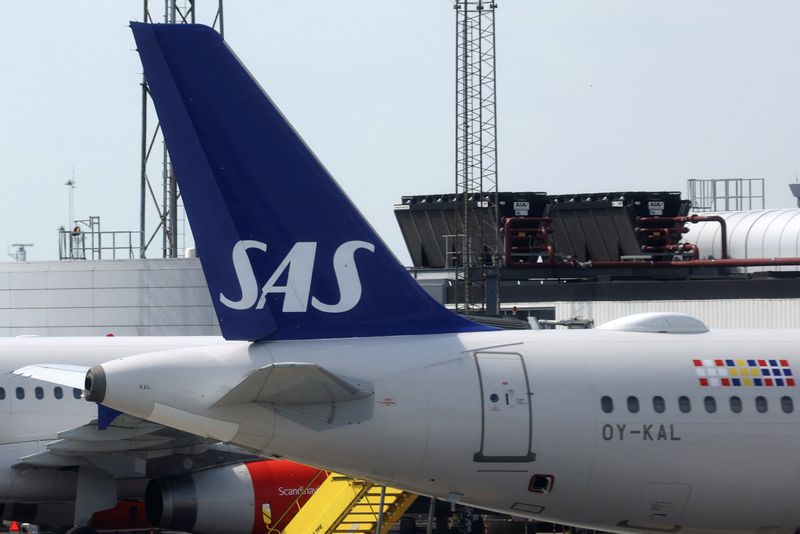