Framtiden, which owns almost 1% of shares in Swedish Match, said it will not tender its shares before Friday’s deadline and hopes the $16 billion offer will fail. The firm has been vocal in its opinion that Swedish Match is better off as an independent company.

Dan Juran, managing member of Framtiden, previously stated that he estimates Swedish Match to be worth close to 200 Swedish crowns per share, far higher than the current offer.

Framtiden said it will urge Swedish Match management to initiate a share buyback and potentially a special dividend if the deal does not go through.

“As we wrote in our white paper, there is incredible long-term value in this asset, but we also think that there is great value to be realised in the short term as well”, said Chris Anderson, a partner in Framtiden, adding that a planned U.S cigar business spin-off will also provide additional shareholder value.

PMI launched the bid to acquire Swedish Match in May. In October the Swiss company increased its offer price from 106 crowns to 116 crowns after its shares traded consistently over the original bid for months.

With only a few days to go until the deadline to tender its shares, it is still unknown what activist investor Elliott Management, who raised its stake in Swedish Match to over 10% last week, plans to do. Bloomberg News reported in July, citing sources, that Elliott was planning to oppose the deal. 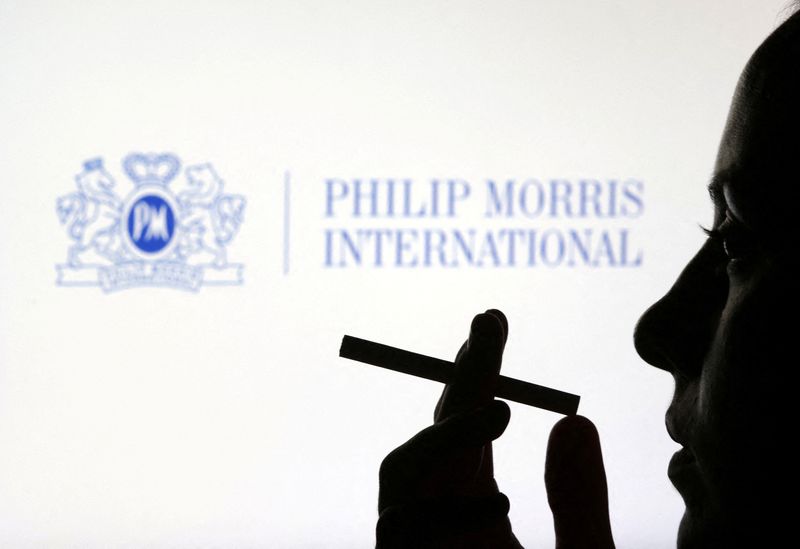 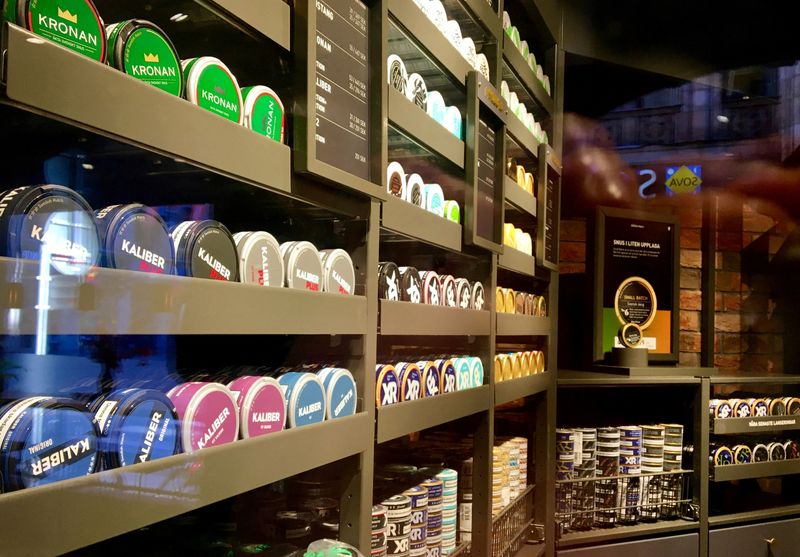