Bryce Harper got Citizens Bank Park rocking early when he sent a breaking ball from Lance McCullers over the right field fence for a 2-0 lead in the bottom of the first.

Solo shots by Alec Bohm and Brandon Marsh in the next inning pushed the lead to 4-0 before the Astros threatened with two on in the top of the fifth and Jose Altuve at the plate.

But Suarez, who was backed up in the early innings by some stellar plays from the unheralded Phillies defense, elicited a harmless fly ball to end what would be the Astros last best chance.

A 443-foot two-run shot from Kyle Schwarber and a solo shot from Rhys Hoskins further energized the raucous Philadelphia crowd, who saw their team’s record at home improve to 6-0 this postseason.

“It’s our fanbase, plain and simple,” Harper said after the game, which had been postponed by a day due to bad weather.

“They keep us going, keep us fired up. When we were able to come out on the field today, they were all here ready to go.

After taking McCullers long in the first inning, Harper conveyed a message to Bohm, who then proceeded to blast a homer on the first pitch he saw to lead off the second.

Harper said his conversation with Bohm was simply an exchange of “general information”.

“I think anytime you have information, you want to be able to give that to your team mates at any point,” he told reporters.

“Anytime I can help my team mates, throughout the whole season, we’ve done that.”

McCullers became the first pitcher in World Series history to give up five home runs in a game but Astros manager Dusty Baker said he did not believe the righty was inadvertently tipping his pitches.

“Sometimes they just hit you. They might have been sitting on off-speed pitches because that’s what they hit out of the ballpark.”

The Astros will look to avoid falling behind 3-1 in the best-of-seven series when they send Cristian Javier to the mound for Game Four on Wednesday in Philadelphia.

The Phillies will counter with Game One starter Aaron Nola, who will be working on normal rest due to the postponement of Monday’s game. 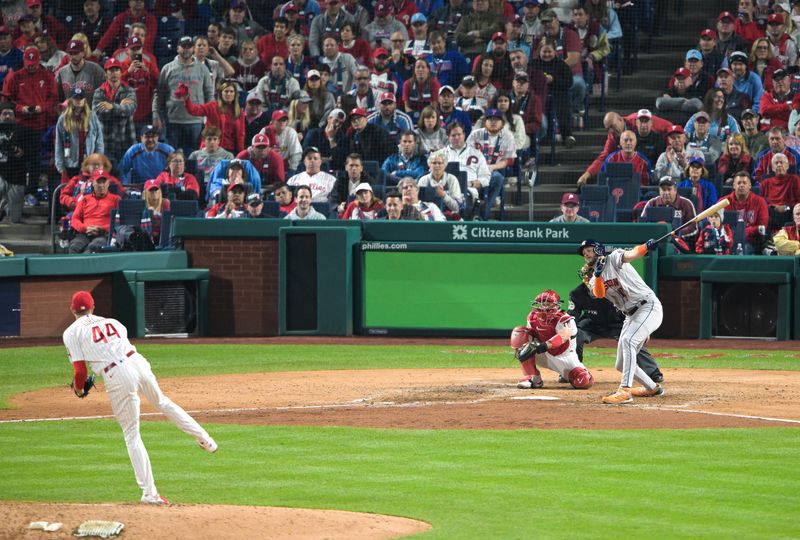 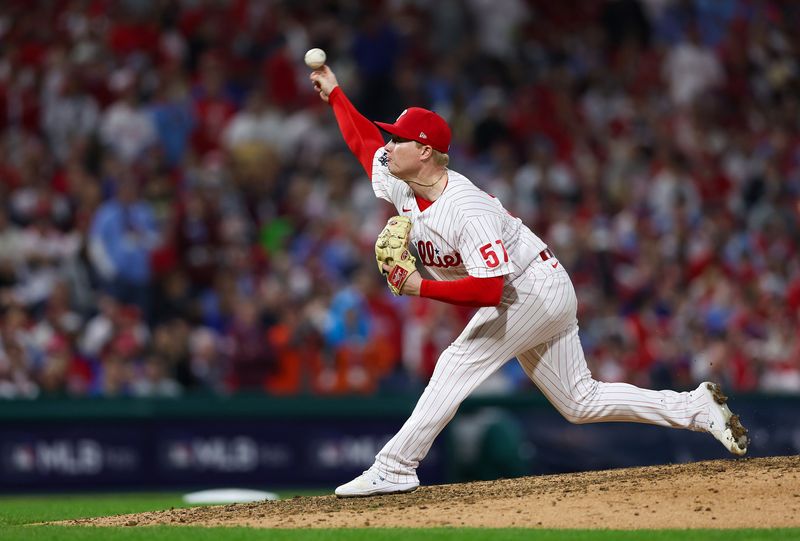 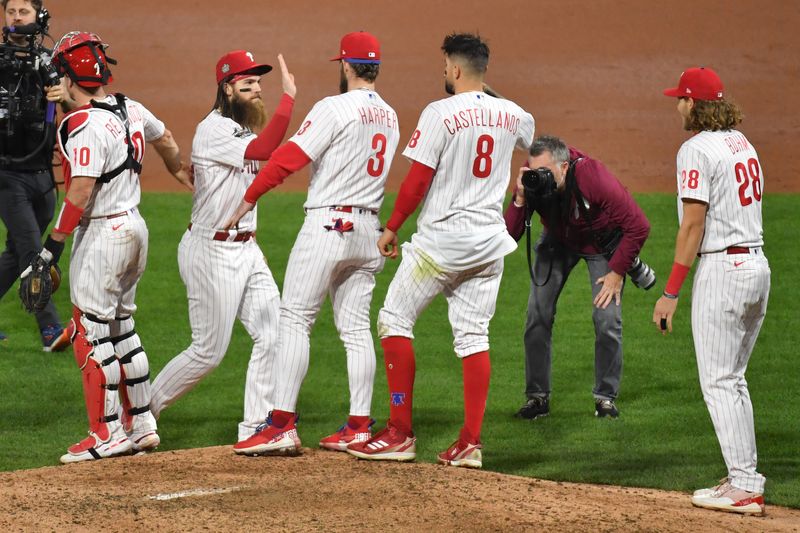 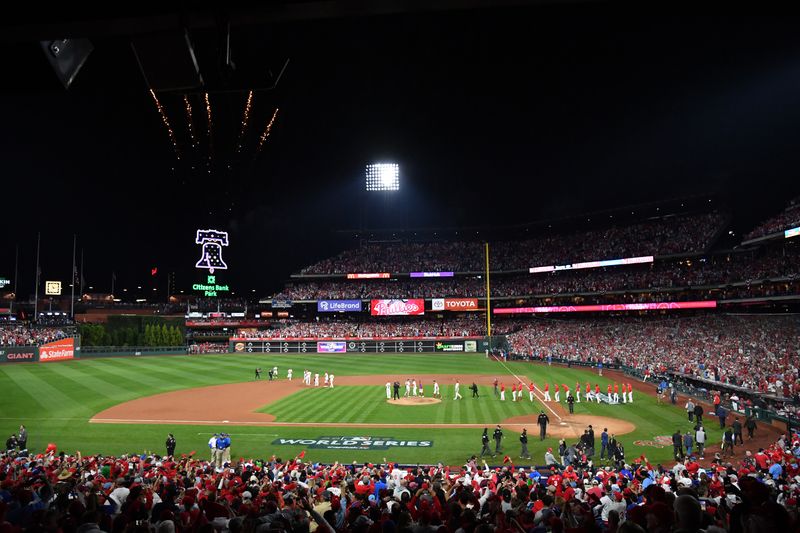 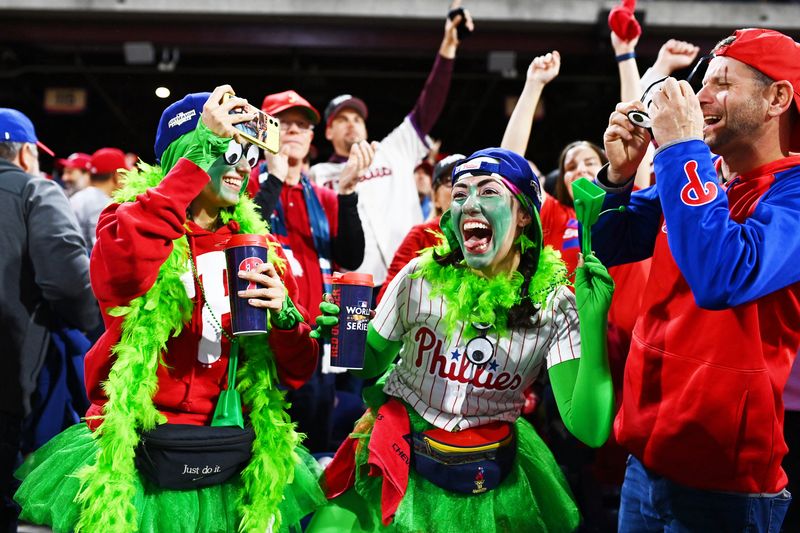