TOKYO (Reuters) -Bank of Japan Governor Haruhiko Kuroda on Wednesday hinted at the chance of tweaking the bank’s yield curve control (YCC) policy down the road, saying it could become a future option if inflation continues to pick up.

“For now, I don’t see the need to raise interest rates or make any modification to YCC,” Kuroda told parliament, stressing the importance of supporting the fragile economy with ultra-loose policy.

“But if Japan sees prospects that inflation will head for 2% accompanied by wage hikes, a tweak to monetary policy will of course become necessary,” he said.

The remark will likely keep alive market expectations of a tweak to the central bank’s ultra-low interest rates when the dovish Kuroda’s second, five-year term ends in April next year.

Under YCC, the BOJ guides short-term interest rates at -0.1% and the 10-year bond yield around zero as part of efforts to sustainably prop up inflation to its 2% target.

The BOJ’s relentless defense of its 10-year yield cap has caused distortions in the shape of the yield curve, which has come under upward pressure from rising global interest rates.

Japan’s core consumer inflation rate accelerated to a fresh eight-year high of 3.0% in September, challenging the central bank’s resolve to retain its ultra-easy policy stance as the yen’s slump to 32-year lows pushes up import costs.

Mounting inflationary pressures were a focus of debate at the BOJ’s September rate review, with some board members pointing out that corporate price-setting behaviour might be changing as an increasing number of firms hike prices, minutes of the meeting showed on Wednesday.

“We must humbly watch without any preset idea about the risk of inflation sharply overshooting expectations, including from the impact of currency moves,” one member was quoted as saying.

“When the appropriate timing comes, it’s important to communicate to markets an exit strategy (from ultra-easy policy),” according to another comment quoted in the September minutes.

The BOJ’s decision to keep its ultra-low rate targets at the Sept. 22 meeting and Kuroda’s dovish remark at a briefing sent the yen sharply lower, later prompting the government to intervene in the currency market to prop up the yen.

Former BOJ board member Makoto Sakurai, who is a close associate of Kuroda, said the central bank may tweak its yield targets next year if the economy sustains solid growth.

“If Japan can achieve economic growth of around 1.5% to 2% next year, the BOJ may make slight tweaks to yield curve control,” Sakurai told Reuters in an interview. “But the BOJ’s policy, overall, will remain accommodative.”

The BOJ remains an outlier among a global wave of central banks tightening monetary policy as it focuses on reflating a fragile economy with aggressive stimulus.

The yen has weakened sharply against the dollar as markets focus on the divergence between the BOJ’s ultra-loose policy and U.S. interest rate hikes. 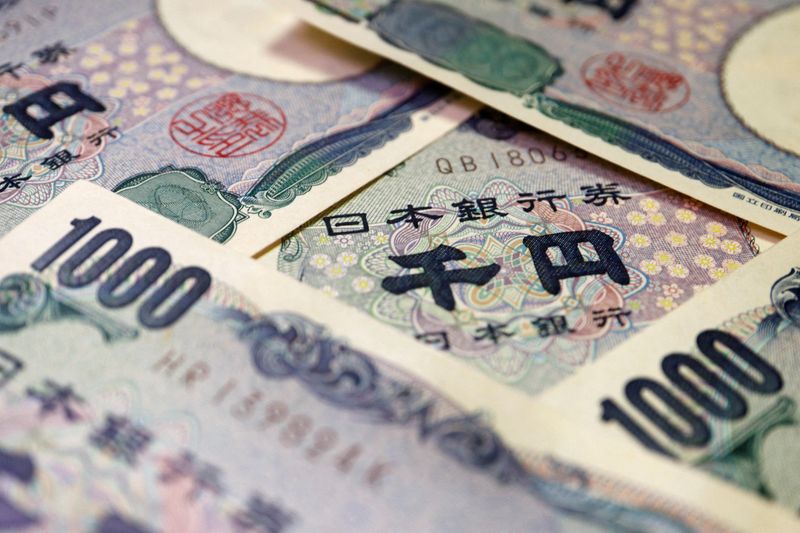