BEIJING (Reuters) -China will be able to maintain normal monetary policy and positive interest rates for as long as possible with its potential economic growth likely to stay within a reasonable range, its central bank governor said.

People’s Bank of China Governor Yi Gang wrote the comments in a book entitled “A Supplementary Reading of the 20th Communist Party Congress Report” published in October and cited in local media on Wednesday.

“In the future, Chinese economic potential growth is expected to remain within a reasonable range, and China is in a position to maintain normal monetary policy and positive interest rates,” wrote Yi.

“China will play the role of its monetary policy to step up targeted support for key and weak sectors,” Yi wrote in the book.

China’s yuan weakened in recent months, driven by a stronger dollar, which has been propped up by rapid Federal Reserve tightening, widening interest rate differentials between the world’s two largest economies and an economic slowdown.

In response to the slowing economy, China’s financial and banking regulatory officials in the same book also vowed to rein in financial risks and deleverage the economy.

Guo Shuqing, chairman of the China Banking and Insurance Regulatory Commission, wrote China will let failed financial enterprises withdraw from the market at minimum cost, to safeguard the interests of the people.

“China’s development has entered a period in which strategic opportunities and risks and challenges co-exist, and uncertain and unpredictable factors are increasing,” wrote Guo.

“All kinds of ‘black swans’ and ‘grey rhinos’ events may occur at any time.”

Liu Kun, China’s finance minister, also wrote in the book that the country aims to keep the scale of local government debt and the fiscal deficit at reasonable levels, and would curb increases in hidden debt. 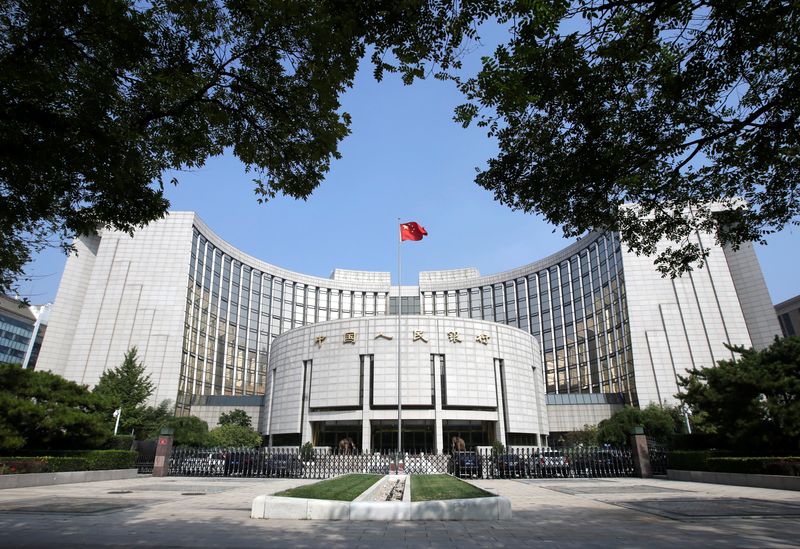