(Reuters) – Chemicals maker DuPont De Nemours Inc said on Tuesday it was ending its $5.2 billion buyout of Rogers Corp, the first collapse of a major U.S. deal in four years caused by a failure to clear Chinese regulatory hurdles.

DuPont said the termination of the deal was agreed with Rogers as they have been unable to obtain timely clearance from all the required regulators. They said in September that they had received all approvals, except from China.

China’s commerce ministry and its State Administration for Market Regulation, the antitrust regulator that reviews deals, did not immediately reply to a Reuters’ request for comment.

Shares of engineering materials maker Rogers plunged 43% in extended trading on Tuesday, while those of DuPont rose about 6%.

Rogers is evaluating all options in response to DuPont’s notice, the company said in a statement issued on Wednesday.

The collapse of the deal raises uncertainty over the restructuring of DuPont, which has been tweaking its portfolio to focus on high-margin operations and fast-growing industries such as electric vehicles, 5G and clean energy.

DuPont’s all-cash takeover of Rogers, announced last year, would have been its biggest acquisition since splitting from DowDuPont in 2019.

It also announced an $11 billion deal earlier this year to sell most of its mobility and materials business to Celanese Corp and planned to use the sales proceed to fund the Rogers deal.

The collapsed Rogers deal is the most prominent global acquisition to be called off in four years due to Chinese regulatory hurdles.

In 2018, Qualcomm Inc walked away from a $44 billion deal to buy NXP Semiconductors after failing to secure Chinese regulatory approval amid China-U.S. trade tensions.

DuPont added it would pay Rogers a termination fee of $162.5 million.

(Reporting by Ruhi Soni in Bengaluru and Miyoung Kim in Singapore; Editing by Anil D’Silva and Sam Holmes) 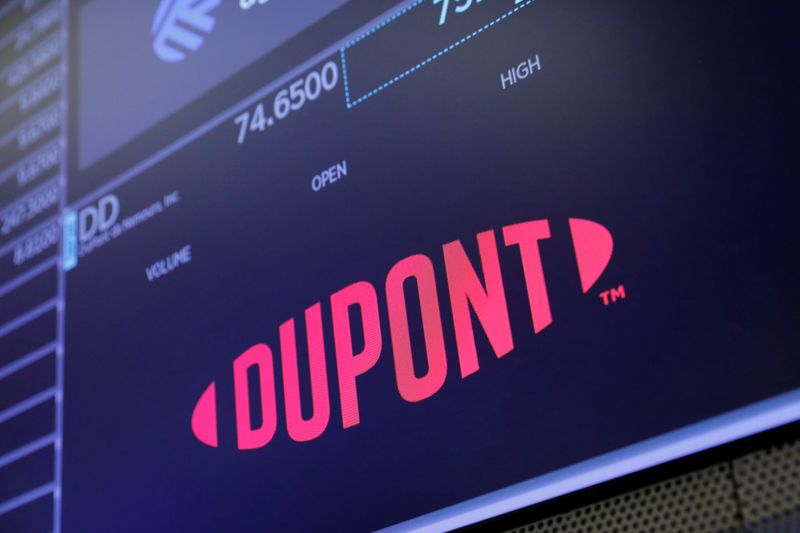