(Reuters) -The restart of Exxon Mobil’s 140,000-barrel per day (bpd) Fos-Sur-Mer oil refinery in France should be completed by the end of the week, a company spokesperson told Reuters in an emailed statement on Wednesday.

The refinery restart, due after weeks-long strike action ended in mid-October, had been delayed by a few days, the spokesperson said.

The spokesperson did not specify the cause of the delay, but a source told Reuters on Wednesday that a fire had occurred at the refinery last week.

Meanwhile the refinery fuel units at Exxon’s 240,000 bpd Port Jerome-Gravenchon refinery are now back in operation, according to the firm.

“All the refinery fuels units have restarted and returned to normal capacity,” the spokesperson said. 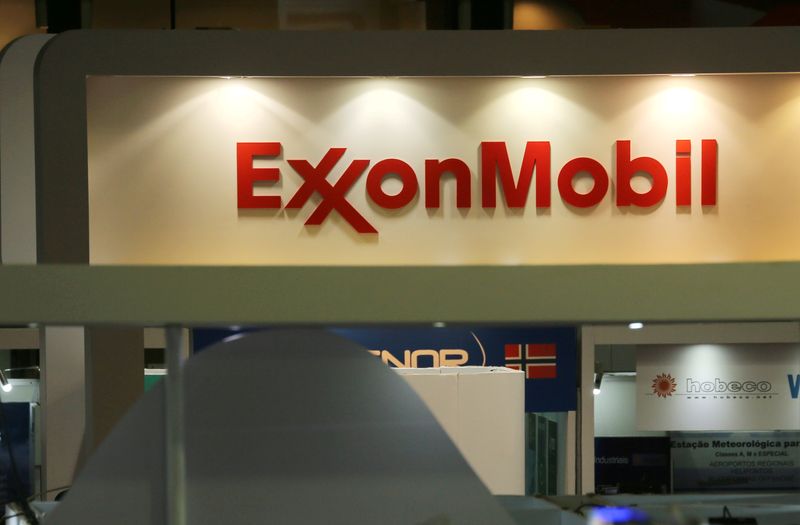