MORBI, India (Reuters) – India’s Gujarat state on Wednesday mourned the death of 135 people from a bridge collapse on the weekend, with the national flag at half-mast in government buildings and public functions, receptions and entertainment programmes cancelled.

Rescue workers would continue their search for any unaccounted persons for a fourth day, a government control room said, though local officials said on Tuesday that only one person was believed to be missing still.

The colonial-era suspension footbridge in Morbi town, over the Machchhu river, was packed with sightseers around the Diwali and Chhath Puja festivals when it gave way on Sunday evening, sending people plunging about 10 metres (33 feet) into the water.

Gujarat Chief Minister Bhupendra Patel has appealed to people in his state to pray for the departed souls and their families.

Morbi resident Ashok Bhai Jindani, 55, lit incense before idols of gods in his footwear shop in the town centre which is packed with small businesses.

“For the people who have died, I will pray that god brings peace to them and their families,” Jindani said.

“The shop owners here have opened their businesses after two days today. In the evening we will see if all of our neighbouring shops can come together and go to the civil hospital to pray together.”

A senior police official told Reuters this week that about 200 people were on the bridge when it collapsed. Local municipality officials said tickets for about 400 people had been sold, although not necessarily to be on the bridge at the same time.

Police have arrested nine people for the disaster. 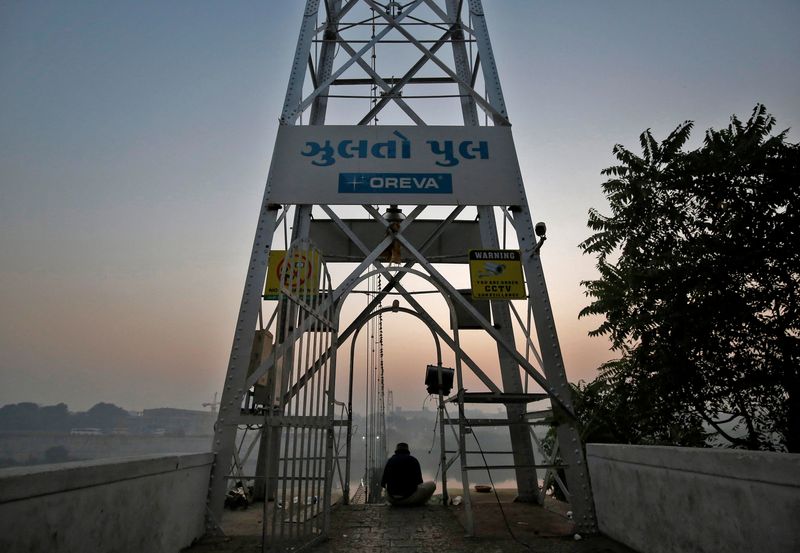 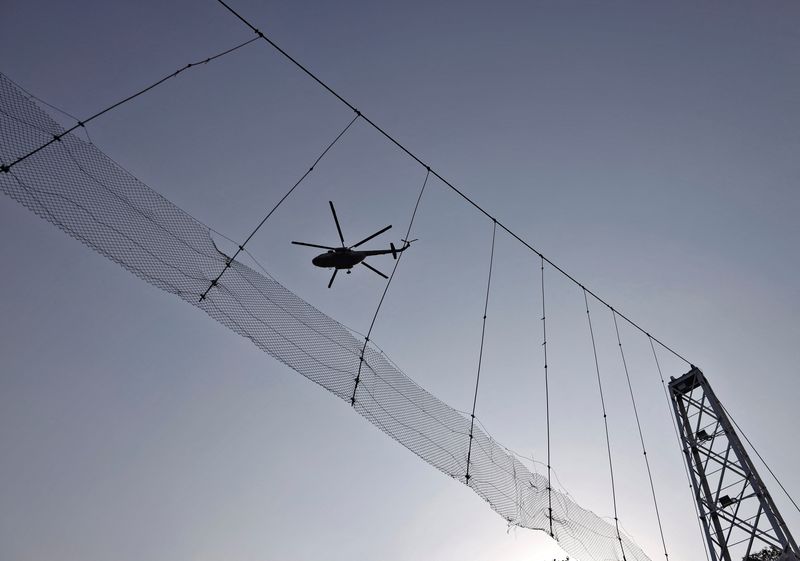