NEW YORK (Reuters) -A U.S. jury began deliberations on Wednesday in the trial of Tom Barrack, the onetime private equity executive and fundraiser for former President Donald Trump, on charges that he acted as a foreign agent for the United Arab Emirates and lied to federal investigators.

Federal prosecutors in Brooklyn last year charged Barrack with using his influence with Trump’s 2016 presidential campaign and later his administration to push the UAE’s policy interests without notifying the U.S. attorney general as required by law that he was acting as an agent for the Middle Eastern country.

Barrack, 75, is also accused of obstruction of justice and making false statements to FBI agents in 2019 about his interactions with Emirati officials and their representatives.

He has pleaded not guilty and has described his interactions with Middle Eastern officials as part of his role running Colony Capital, now known as DigitalBridge Group Inc. Barrack testified in his own defense during the trial, telling jurors he never agreed to be a UAE agent.

Barrack raised money for Trump during the 2016 campaign and chaired Trump’s 2017 inaugural committee.

After three hours of deliberations, U.S. District Judge Brian Cogan said the jury had requested transcripts of Barrack’s testimony regarding the charges of lying to investigators.

Barrack testified last week that there were no questions he refused to answer during the FBI interview.

“I didn’t believe this was an inquisition,” Barrack said.

During the six-week trial, prosecutors displayed hundreds of text messages and emails they said showed that Emirati officials gave Barrack input on what he should say in television interviews and an op-ed article about the Middle East, and that Barrack passed along sensitive information about U.S. foreign policy.

The OPEC member nation paid Barrack back in 2017 and 2018 by investing $374 million from its sovereign wealth funds with his company, then known as Colony Capital, prosecutors said.

Barrack’s lawyers did not dispute that he had been in touch with Emirati officials and occasionally sought their feedback, but they said any impact on U.S. policy or public opinion was insignificant.

“Try, just try to figure out where in this case you heard anybody who talked about real policy that was affected,” Randall Jackson, a lawyer for Barrack, said in his closing argument on Tuesday.

Jackson said Emirati investments represented less than 1% of Colony’s balance sheet. He said that while Barrack, who is of Lebanese descent, wanted better U.S. relations in the Middle East, he never agreed to act subject to the UAE’s “direction or control,” as U.S. law defines agents for foreign governments.

Sam Nitze, a prosecutor, countered in a rebuttal that Emirati officials were “thrilled” at Barrack’s comments about the country and its leaders during television interviews. Nitze said the law was designed to make sure the U.S. government knew when someone was acting as a “mouthpiece” for a foreign government.

(Reporting by Luc Cohen in New York; Editing by Will Dunham and William Maclean) 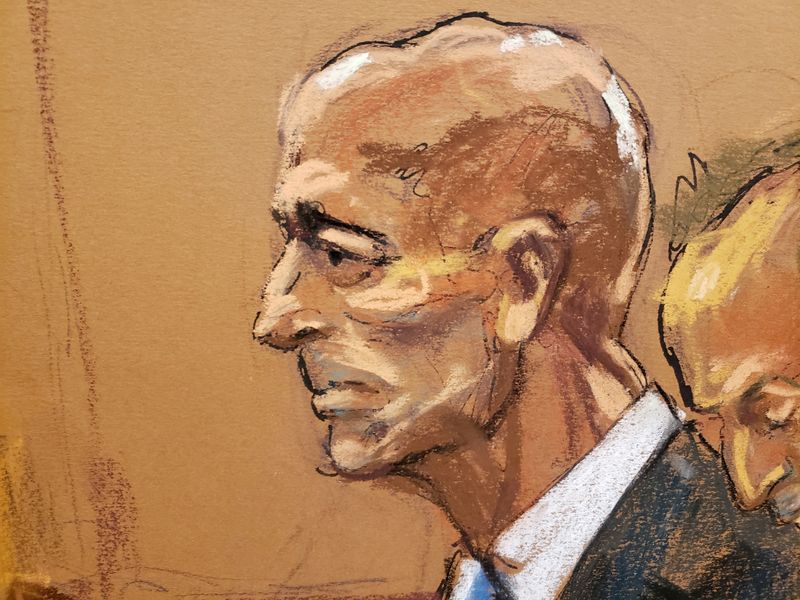 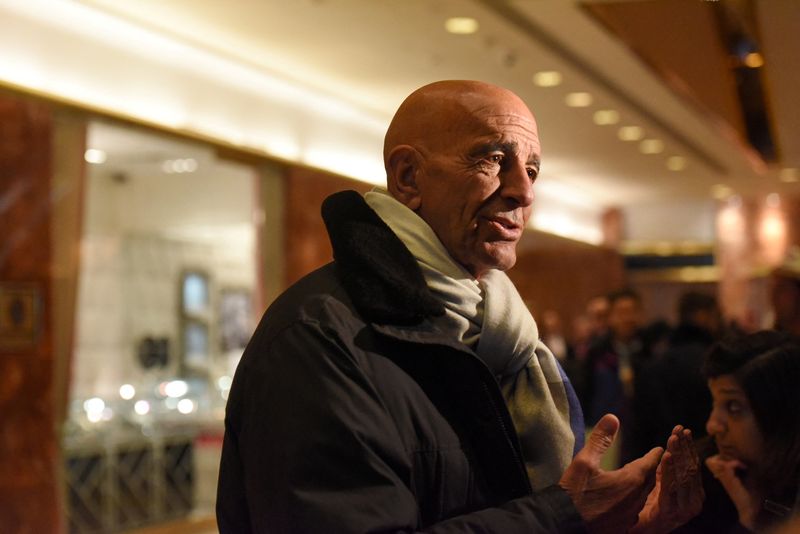