Nomura, which has long struggled to fulfil its ambition of successfully expanding outside Japan, has like rival banks been hit hard as the war in Ukraine and sharply rising interest rates slow global economic activity and create turbulent markets.

While that represents a profit surge of more than five times – the jump was only due to a 39 billion yen charge it posted in the same quarter a year earlier.

“The latest results are not at satisfactory levels,” Chief Financial Officer Takumi Kitamura told a briefing.

“Financing activity has slowed down globally and we don’t expect the situation to improve in the near term,” he added.

Kitamura reiterated, however, that Nomura needs to stick with its plan to reduce its reliance on fixed income by boosting equity trading or investment banking.

Pretax profit at Nomura’s asset management business plunged 63% from the same quarter a year earlier, while income for its retail business tumbled 68%.

Nomura this year set itself an aggressive target of pretax income of 350 billion yen to 390 billion yen for its three core divisions in the year ending in March 2025.

That goal seemed even more optimistic than before on Wednesday with profit for those three divisions in the first half of this financial year totalling just 50 billion yen. Nevertheless, Nomura has no plan to adjust its target, Kitamura said.

“If the current tough environment continues, we plan to cut expenses by putting low-priority businesses on the back burner and strive for our 2025 target,” he said. 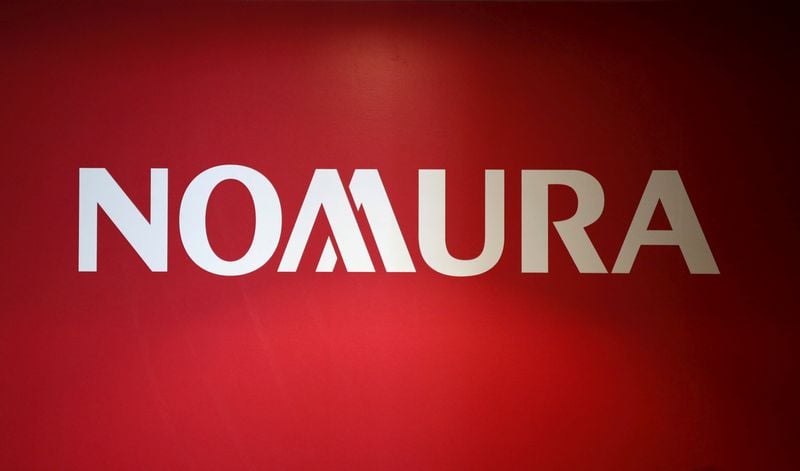 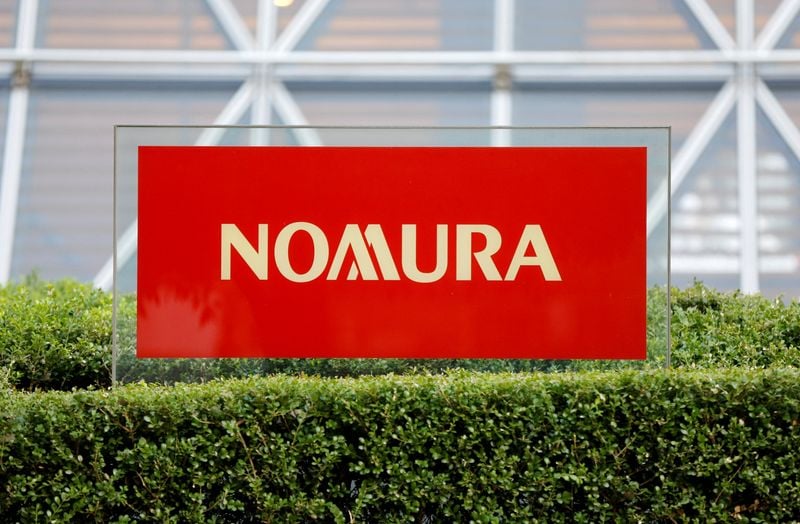