In a note dated Nov. 1, S&P cited execution and franchise risks under the Swiss bank’s restructuring plan announced last week that envisions raising new capital, cutting thousands of jobs and shifting its focus even further away from investment banking in favour of wealth management.

S&P has a stable outlook on the ratings.

Separately, Moody’s downgraded some of its ratings for Credit Suisse AG following the bank’s strategy overhaul but kept its rating for the overarching group unchanged.

Moody’s also downgraded Credit Suisse AG’s Baseline Credit Assessment (BCA) and Adjusted BCA to ba1 from baa3 and its long-term Counterparty Risk Assessment to A3 from A2.

The long-term senior unsecured debt, issuer as well as deposit ratings of all of CS’s subsidiaries – where applicable – have also been downgraded by one notch to A3 from A2.

All short-term ratings were downgraded to P-2 from P-1. 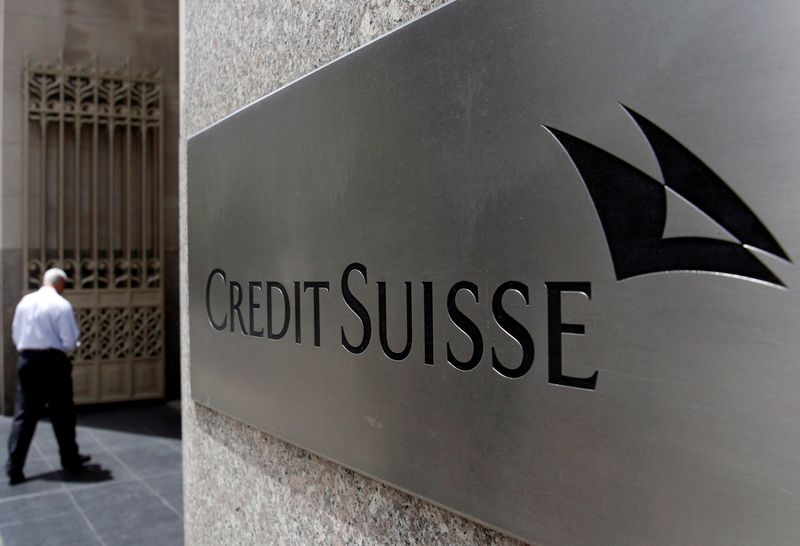