(Reuters) – The U.S. Capitol Police said on Wednesday it would conduct an internal review after its officers failed to notice surveillance camera images of an intruder breaking into the San Francisco home of House Speaker Nancy Pelosi.

That intruder, identified by police as David Wayne DePape, is accused of hitting Paul Pelosi, the speaker’s 82-year-old husband, with a hammer on Friday, leaving him hospitalized with a skull fracture and injuries to his hand and arm.

“The Department has begun an internal security review and will be gathering input and questions from our Congressional stakeholders,” the U.S. Capitol Police said in a statement.

The Capitol Police said it has cameras trained on the Pelosi home in San Francisco but that those images were not actively monitored on the night of the attack because the speaker was in Washington at the time.

“The Command Center personnel noticed the police activity on the screen and used the feeds to monitor the response and assist investigators,” Capitol Police said in the statement.

DePape, 42, on Tuesday pleaded not guilty to state charges of attempted murder, assault with a deadly weapon, burglary, elder abuse, false imprisonment and threatening a public official. He was ordered held without bond.

Federal prosecutors have charged DePape separately with assault and attempted kidnapping charges punishable by up to 50 years in prison. He was yet to be scheduled for a court appearance in the federal case. 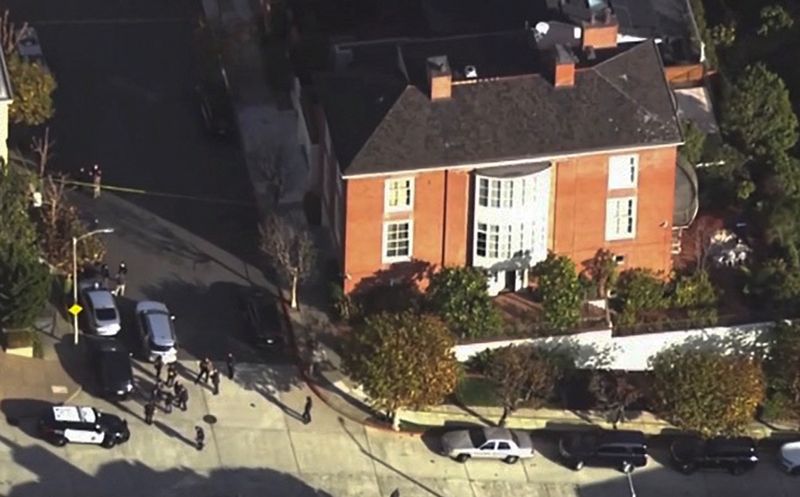