(Reuters) -United Airlines pilots overwhelmingly voted against a tentative contract, the union representing the workers said on Tuesday, saying the proposal fell short of what members were seeking.

The Air Line Pilots Association (ALPA) said 94% of the nearly 10,000 pilots voted to reject the contract offer and said pilots would immediately begin a series of pickets.

The tentative agreement, announced in June, offered more than 14.5% cumulative pay increases and enhanced overtime and training pay. However, some pilots were not happy with the deal, prompting the union to renegotiate its terms.

But the talks failed to produce a new deal, a spokesperson for United’s pilots union said.

“Unfortunately, management has now taken a wait-and-see approach to negotiations instead of leading the industry forward,” the union said in a statement.

United said the outcome was expected, but added that the company was already working with ALPA on a “new, industry-leading agreement” that would include improved pay rates and other enhancements.

Pilots at Delta Air Lines on Monday overwhelmingly voted in favor of a strike authorization vote. 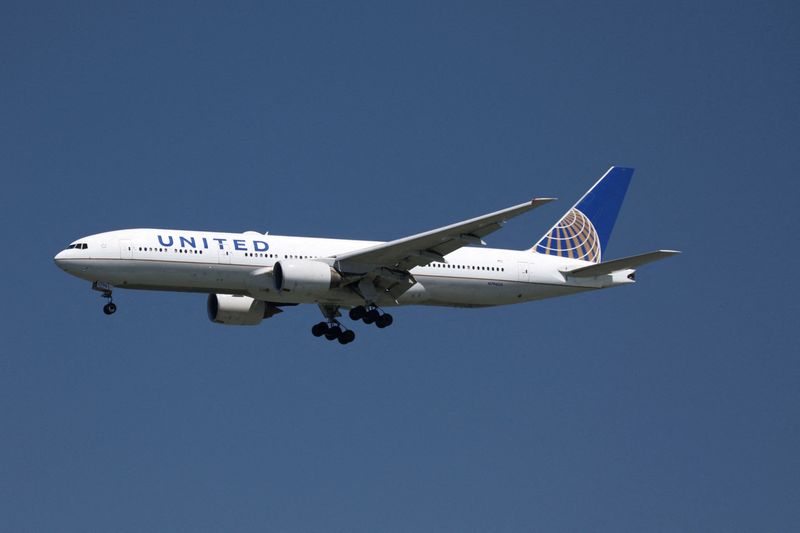