The Dublin-based lessor, which has a portfolio of 3,571 aircraft, engines and helicopters, raised its forecast for adjusted earnings per share to a range of $8-8.50 from $6.50-7 previously.

“Traffic demand continues to surprise to the upside,” Chief Executive Aengus Kelly told investors on a connference call following the release of third-quarter results. “I expect the environment for aircraft leasing will continue to improve.”

Lessors, who buy new jets both directly from manufacturers and indirectly by taking over airline commitments in sale-and-leaseback deals, currently take more than half of all passenger jet deliveries, with AerCap forecasting that will grow to 65%.

Lease rates are being pushed up both by aircraft shortages and by climbing interest rates.

Post-COVID bottlenecks in aircraft supplies are likely to shift from short-haul, narrowbodies to longer-distance widebodies, pushing up lease rates for those planes, Kelly said.

“Like the narrowbody market, the tight supply (of widebodies) will persist for the next few years,” he said, adding AerCap was “considerably more optimistic” about global widebody demand than other market players.

AerCap expects to soon return to generating excess capital and sees share buybacks as a “highly attractive” use of that capital, Kelly said. 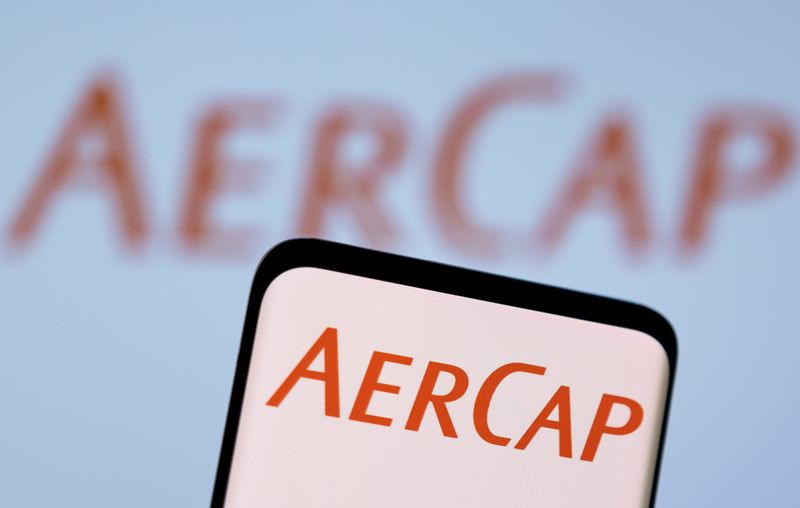