LONDON (Reuters) – The United States, Australia, Britain and Norway have all raised interest rates this week in the latest sign that central banks remain in tightening mode to contain red-hot inflation.

In fact, 10 big developed economies have raised rates by a combined 2,365 basis points (bps) in this cycle to date, with Japan the holdout “dove.”

But the pace of rate rises is starting to slow in countries such as Australia, Canada and Norway. Here’s a look at where policymakers stand from hawkish to dovish.

The Federal Reserve on Wednesday delivered a 75 basis point (bps) rate hike. It was the fourth straight rate increase of that magnitude, bringing the policy rate to the 3.75%-4.00% range in what has been the sharpest set of U.S. rate increases in about 40 years.

Investors had anticipated the result, while hoping the Fed would signal a more dovish tone ahead of its Dec. 13-14 meeting. Fed Chair Jerome Powell said it was “very premature” to think that rate hikes would pause.

The Bank of Canada announced a smaller-than-expected rate hike last week and said it was getting closer to the end of its historic tightening campaign as it forecast the economy would stall in coming quarters.

It increased its policy rate by 50 bps to 3.75%, coming up short on calls for another 75-bps move and has lifted rates by 350 bps since March, one of its fastest tightening cycles ever.

The Reserve Bank of New Zealand (RBNZ) last month delivered its eighth straight rate hike – and fifth consecutive rise of 50 bps – to lift its policy rate to 3.50%, the highest in seven years.

The RBNZ even debated a larger 75-bps move, given intense price pressures.

The Bank of England raised interest rates to 3% on Thursday from 2.25%, its biggest rate rise since 1989 as it warned of a “very challenging” outlook for the economy. It forecasts inflation will hit a 40-year high of around 11% during the current quarter.

The Reserve Bank of Australia (RBA) stuck with its moderate pace of tightening and opted for another 25 bps rate increase this week despite above-forecast inflation. It became the first major global central bank to slow its pace of tightening in October.

Governor Philip Lowe said further increases would likely be needed and the central bank was ready to go faster or pause for a time if necessary.

The RBA has now delivered 275 bps of hikes, raising rates at every meeting since May and pushing the key rate to a nine-year peak of 2.85%. .

Graphic: RBA looks for a path back to inflation target – https://graphics.reuters.com/GLOBAL-CENTRALBANKS/jnvweqlyxvw/chart.png

Norway, the first big developed economy to kick off a rate-hiking cycle last year, slowed its tightening pace on Thursday. It raised its benchmark rate by 25 bps to 2.50%, having lifted it by 50 bps each at its previous three meetings.

The Norges Bank said it is likely to hike rates again in December, but said the policy path will depend on an economic outlook, that is “more uncertain than normal”.

Graphic: Yet another hike – https://graphics.reuters.com/GLOBAL-CENTRALBANKS/movakmorxva/chart.png

The European Central Bank raised rates again last week and signalled it was keen to start shrinking its bloated balance sheet, taking another big step in tightening policy to fight off an historic surge in inflation.

It has hiked rates by a total of 200 bps in just the space of a few months.

Sweden’s central bank raised its key rate on Sept. 20 by a larger-than-expected one percentage point to 1.75%. The Riksbank, which will reveal its next rates decision on Nov. 24, warned of more to come over the next six months to contain surging inflation.

The rate hike in September was the biggest since the Riksbank adopted an inflation target in 1993 and equal in size to the hike in November 1992 when a domestic financial crisis pushed the main rate to 500% for a short period.

The Swiss National Bank raised its policy rate in September by another 75 bps to 0.5% from minus 0.25%, ending the negative rates experiment in Europe.

It next meets in December, and markets have priced in a 50-bps rate increase.

The Bank of Japan maintained its ultra-low interest rate stance last week and stuck to its dovish guidance, leaving it the lone policy dove among major central banks.

Governor Haruhiko Kuroda said Japan was making some progress toward achieving its 2% inflation target, but said as Japan would fall short of this target for some years to come, the central bank was nowhere near raising rates.

Kuroda on Wednesday also hinted at the possibility of tweaking Japan’s yield curve control policy if inflation continues to pick up. 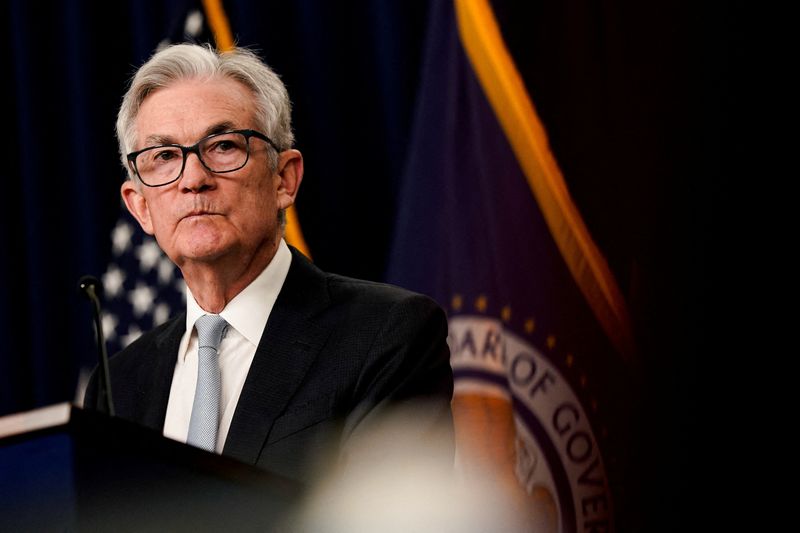 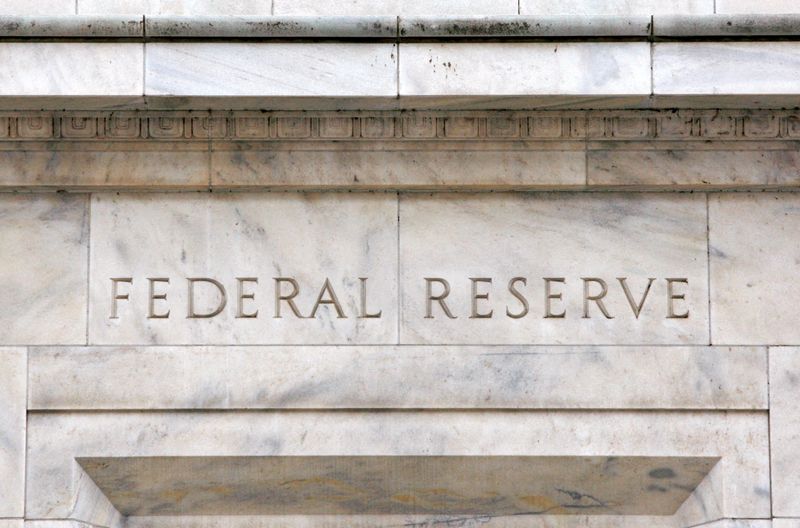 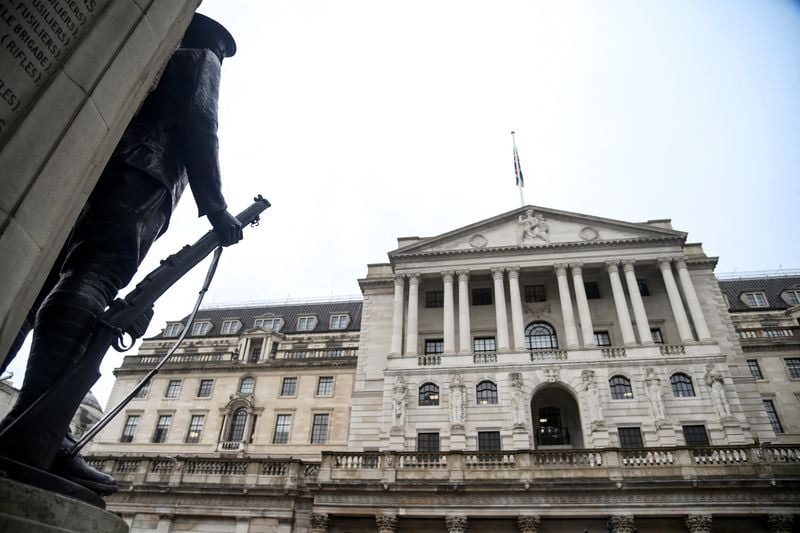 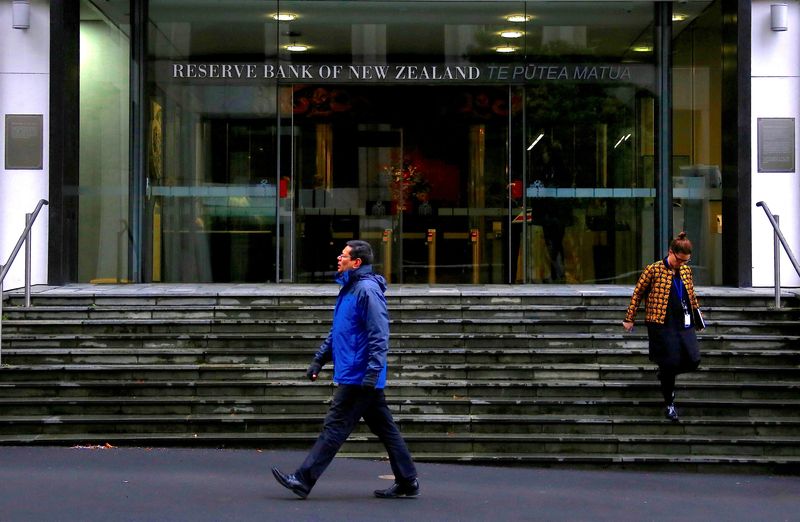 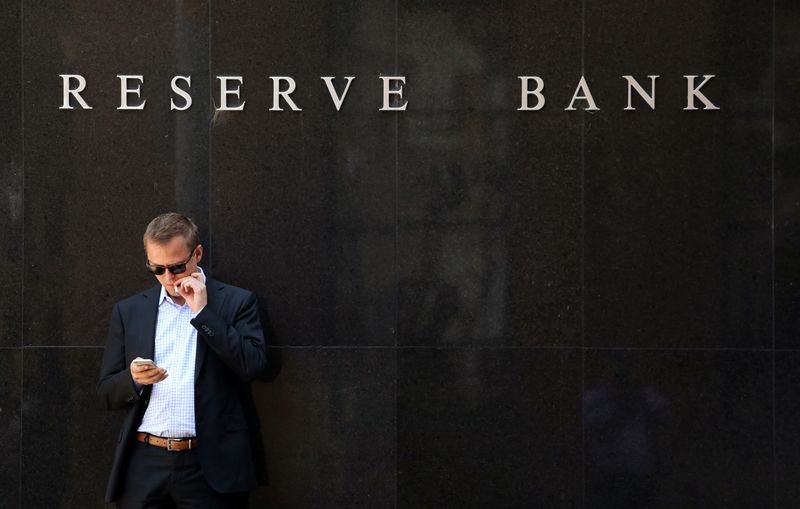