(Reuters) -General Mills Inc and Luxury automaker Audi of America said on Thursday they have paused advertising on Twitter, days after the social media platform was acquired by billionaire Elon Musk for $44 billion.

“We will continue to monitor this new direction and evaluate our marketing spend,” a General Mills spokesperson said.

Audi of America, the Herndon, Virginia-based U.S. unit of Audi – a Volkswagen Group brand – said it would “continue to evaluate the situation.”

The ad pauses comes after Musk said in an open letter to advertisers last week that he wants Twitter to be “the most respected advertising platform” in a bid to gain their trust.

Ad sales accounted for more than 90% of Twitter’s revenue in the second quarter, and Reuters reported earlier that the company was struggling to keep its most active users who are vital to the business.

At a presentation for advertisers in May, some ad agencies and brands were already skeptical and concerned over Twitter’s future. 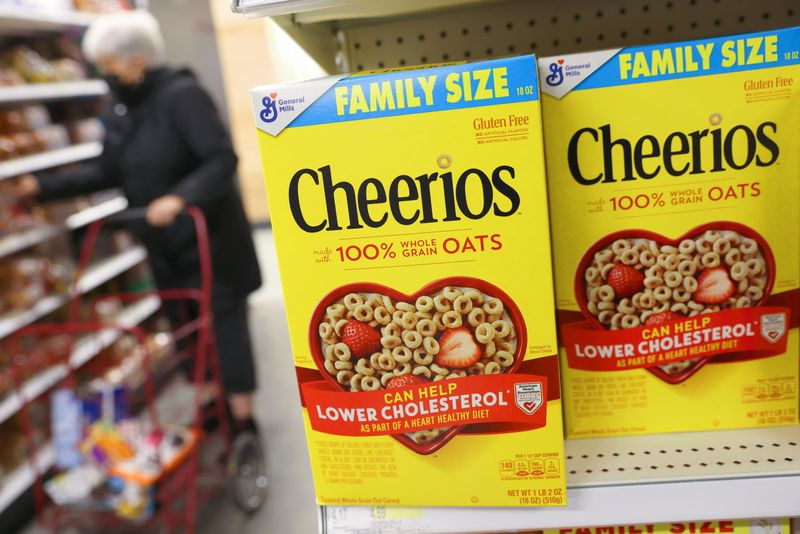 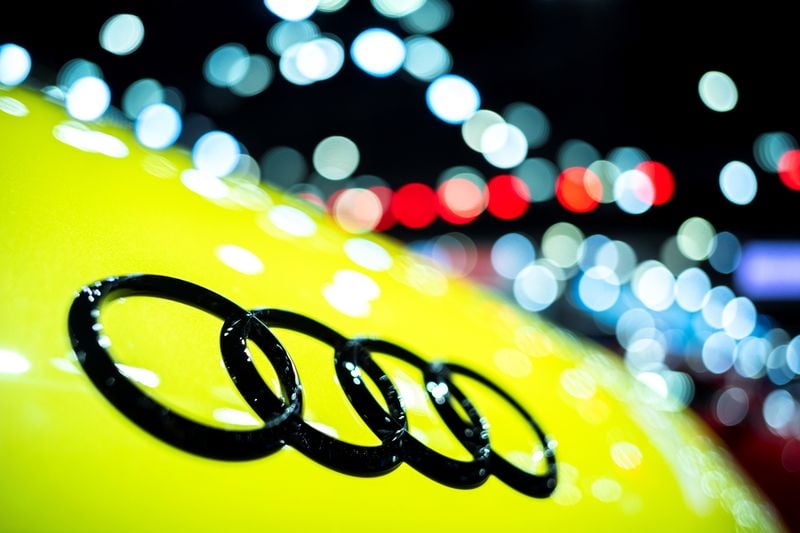