Prices of essential crops soared this year and stoked food inflation after exports from Ukraine, the “breadbasket of the Black Sea”, have been blocked since its invasion by Russia.

Corteva had in August raised its 2022 sales and earnings forecasts.

The company “expects record demand for grain and oilseeds in 2022” to support continued high prices, it said on Thursday.

On a GAAP basis, however, it swung to an after-tax net loss of $322 million in the reported quarter from a year-ago profit of $36 million, hurt in part by higher input and freight costs in its seeds business.

“While the outlook for ag fundamentals is strong, macroeconomic pressures are expected to continue, including currency and inflation headwinds,” Corteva Chief Executive Officer Chuck Magro said in a statement.

The Indianapolis-based firm laid out cost-cutting plans in September. During the quarter, it divested smaller businesses including “straight-goods” glyphosate and Lannate insecticides.

Operating loss in its seeds unit was $224 million in the reported quarter from last year’s loss of $217 million.

Operating earnings in its crop protection business, which sells chemicals like fungicides, herbicides, and insecticides, jumped 71% to $352 million.

(Reporting by Ruhi Soni in Bengaluru; Editing by Anil D’Silva) 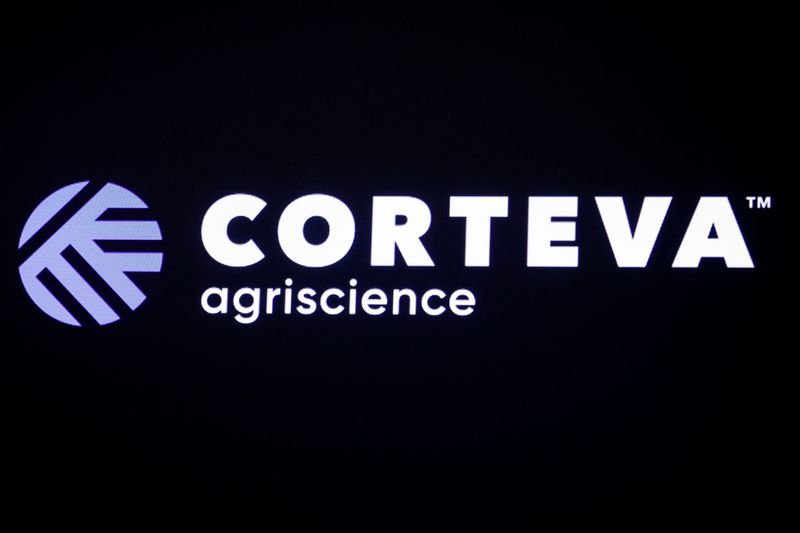