LONDON (Reuters) – The European Union sought on Thursday to reassure international companies it would seek to align its sustainability disclosure rules with a global initiative, after warnings from regulators over fragmenting capital markets.

The EU is finalising mandatory environment, social and governance (ESG) disclosures for about 50,000 companies across the bloc to help stop ‘greenwashing’ or exaggerated climate-friendly claims to attract investors.

The International Sustainability Standards Board (ISSB) is writing global baseline standards for corporate disclosures on climate for use in non-EU countries such as Britain, while the United States is working on its own disclosure rules.

“I am conscious that Europe is ahead, leading the way and we want to show leadership, but we are also very conscious of the need for global coordination and cooperation,” Mairead McGuinness, the EU’s financial services commissioner, said.

The EU’s disclosures, drafts of which are due to be completed this month, are being built “on what’s already there, and we will contribute to global standardisation initiatives,” McGuinness told a Central Bank of Ireland conference.

Companies and regulators have said that in the absence of a common approach by the EU and ISSB to terminology, it will be harder for investors to compare companies.

“We want to see as much alignment as possible with the work of the International Sustainability Standards Board, even though as I have said Europe is likely to go further and faster to meet our more higher ambitions on climate,” McGuinness said.

She is moving to the next stage of the EU’s green plans by assessing how best to encourage sustainable retail lending for small firms and households.

“With the support of the European Banking Authority, we are examining what needs to be done to promote the growth of green loans and green mortgages,” McGuinness said. 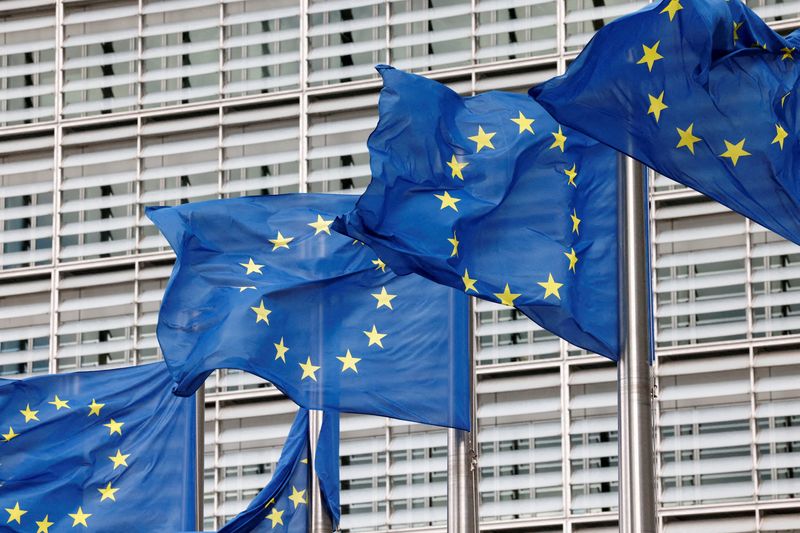