SYDNEY (Reuters) – Qantas Airways Ltd’s CEO succession planning is in good shape even though long-serving boss Alan Joyce is expected to stay until at least the end of 2023, the airline’s chairman said on Friday.

“The board looks at succession each year at almost every meeting, but specifically twice a year,” Chairman Richard Goyder told shareholders at the company’s annual meeting in Sydney.

“The board feels we are in good shape for CEO succession as and when that will occur.”

Joyce has been the airline’s boss for nearly 14 years, making him one of the longest-serving CEOs of a major Australian company.

During his tenure, several senior executives seen by investors as potential internal successors have left the company, the latest being Jetstar boss Gareth Evans, who is exiting in December after 23 years with the company.

Goyder said the airline had strong internal candidates to succeed Joyce, though it would also canvass the external market when needed.

Qantas has never had a female chief executive.

Goyder said he would sit down with Joyce next year to discuss how long he planned to stay at the airline. 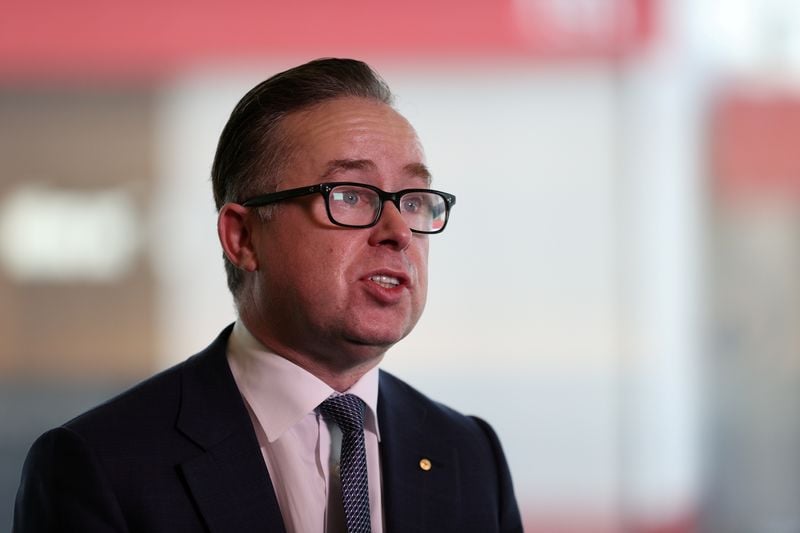