MONTREAL (Reuters) – Quebec is ready to introduce legislation that would stop requiring elected officials to swear an oath to Britain’s King Charles in the mostly French-speaking Canadian province’s national assembly, a government official said on Wednesday.

Britain colonized Canada beginning in the late 1500s, eventually defeating French colonists who had mostly settled in Quebec. Canada remained part of the British empire until 1982. Now it is a member of the Commonwealth, made up mostly of former empire countries that have or had the British monarch as head of state.

Simon Jolin-Barrette, parliamentary leader of the Coalition Avenir Quebec (CAQ) government, said they are ready to introduce a bill that would end the requirement, which critics call outdated.

The oath could instead be optional, a government spokesperson said.

“I think Quebecers are behind us,” Jolin-Barrette told reporters in Quebec City. “We can do this quickly together.”

On Tuesday, the speaker of Quebec’s National Assembly said that all elected members must swear an oath to King Charles and not just to Quebecers in order to perform their duties.

Charles, 73, automatically became king of the United Kingdom and the head of state of 14 other realms, including Canada, when his mother, Queen Elizabeth, died on Sept. 8.

Elected members of two political parties that advocate independence from Canada for Quebec, have said they would not take the oath.

“Perjuring myself in my first act as an elected official and swearing allegeance to a foreign colonial empire that caused harm to Quebec, I find that repugnant,” said Parti Quebecois (PQ) leader Paul St-Pierre Plamondon in a statement.

He said his party had raised several possible solutions with the CAQ, but did not address the proposed bill.

The other party, Quebec Solidaire, was not immediately available for comment.

Quebec’s National Assembly is set to resume in late November following an October election where the centre-right CAQ won a sweeping majority.

(Reporting By Allison Lampert in Montreal; Editing by Josie Kao) 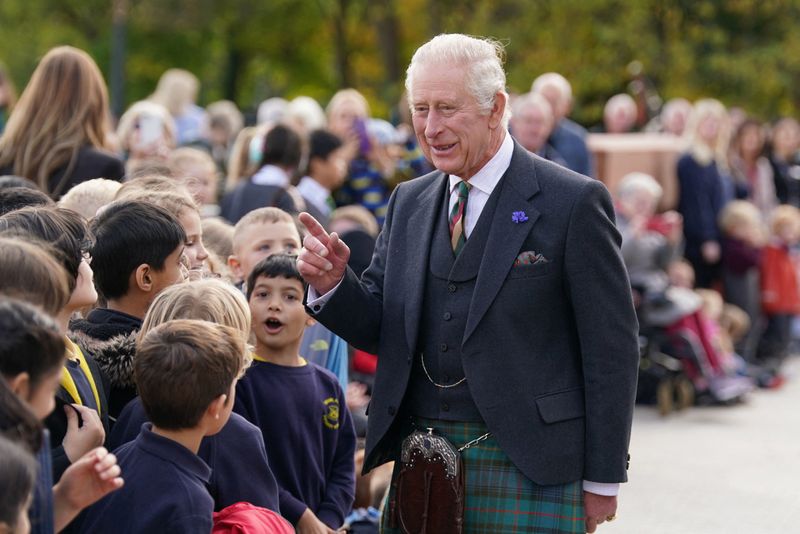