(Reuters) – U.S.-based building technology firm Runwise said on Thursday it had raised $19 million in a funding round led by venture capital firm Fifth Wall, as it looks to tap into growing demand to make properties more environmentally friendly.

The Series A financing was also backed by several large real estate owners, including New York’s Rudin and SOJA Ventures, the investment arm of the Swig family that owns Halstead and Brown Harris Stevens.

Runwise, which has developed wireless sensor technology to improve heating systems in over 4,000 buildings, plans to use the money to expand into other utilities such as water and hopes to start offering its services outside of the United States.

Boosting energy efficiency of older buildings is seen as a key way to help countries meet their climate goals, although the pace of change has been slow so far.

“What we figured out is that most buildings (…) are running on control technology that really hasn’t changed since the 60s or 70s,” President of Runwise Lee Hoffman said.

“On a macro level, about 45% of carbon emissions in most major cities are coming from how buildings operate. So if you want to address climate, you literally have to start with buildings,” he added.

Doing so has taken on a fresh political impetus in Europe as heating costs surge in light of the conflict in Ukraine. European Union lawkmakers last month backed plans to save more energy, including through renovating draughty buildings.

Greg Smithies, partner and co-head of Climate Tech at Fifth Wall which raised $500 million earlier this year for a climate fund, said the real estate industry could need to spend about $18 trillion over the next 20 years to decarbonise. 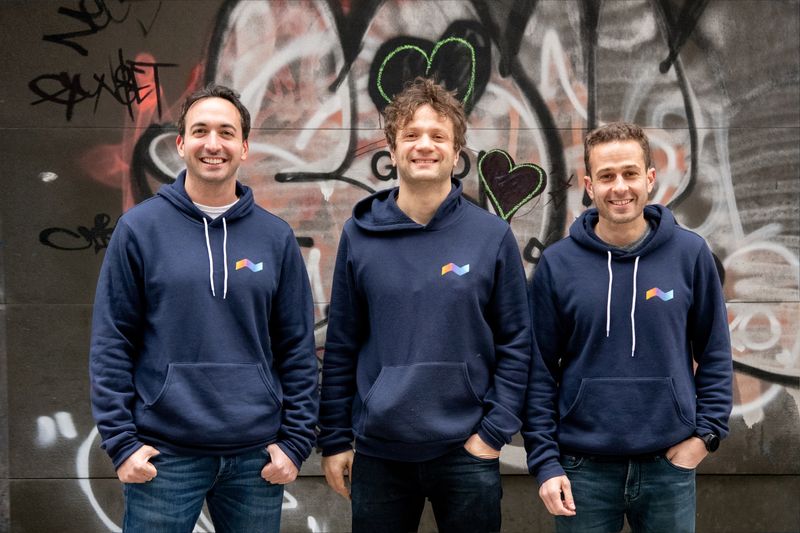