(Reuters) – Tesla Inc delivered 71,704 China-made electric vehicles (EVs) in October, down 14% from a record high in the previous month, according to a report released on Thursday by the China Passenger Car Association (CPCA).

The U.S. EV maker delivered 83,135 cars in September, setting a record for Tesla’s Shanghai factory since production began in December 2019. October production was still higher than a year earlier.

Tesla has cut starter prices for its Model 3 and Model Y cars by as much as 9% in China, reversing a trend of price increases across the industry amid signs of softening demand in the world’s largest auto market.

Reuters reported on Wednesday that Tesla has closed what had been its flagship showroom in China, a move sources described as one aimed at paring retail costs in its second-largest market. 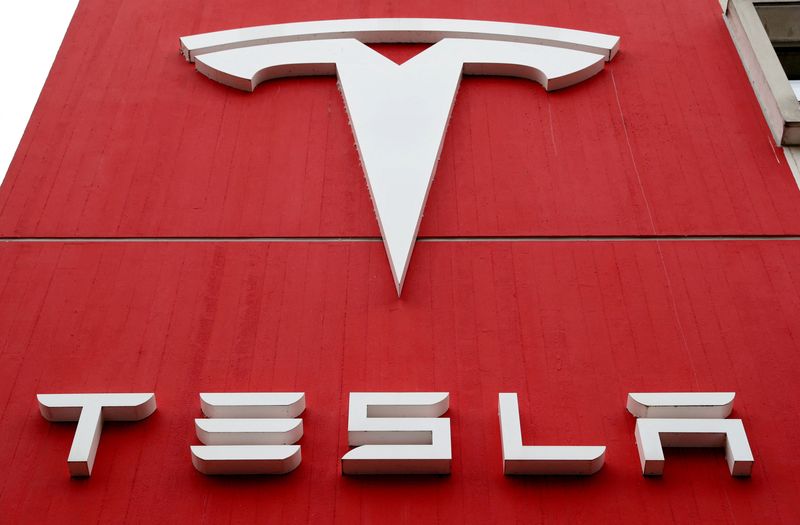