By Arathy Somasekhar and Muyu Xu

HOUSTON/SINGAPORE (Reuters) – Deliveries of U.S. crude oil to Asia are set to touch a record 1.8 million barrels per day this month, Kpler shipping data showed, as demand climbed on a widening discount to global oil.

Refiners in China, India and South Korea are returning as big U.S. crude oil buyers after several months of scooping up cheap Russian barrels. Asia’s renewed buying reflects soaring demand for crude to produce diesel fuel and comes as Europe continued to stock up in the aftermath of Western sanctions on Russian purchases.

South Korea is set to import a record 619,000 barrels per day (bpd) of U.S. crude oil, according to Refinitiv, becoming the month’s top Asian importer of U.S. crude.

China will draw at least 450,000 bpd, its highest since December 2020 while India’s demand is forecast to be the highest since March, Refinitiv data showed. Both are rising in the face of higher tanker rates up about 40% on some segments in October.

China’s refineries are stepping up production with the end of maintenance overhauls and receipt of higher fuel export quotas to lift sagging merchandise exports.

There is also strong global demand for diesel that is encouraging refiners across the region to add production runs, said Matt Smith, analyst at data firm Kpler.

“With Asian refiners set to ramp up refinery runs, with China’s sizeable product export quota, and with OPEC’s core producers dialing back on output, demand for U.S. crude is strong,” he said.The Organization of Petroleum Exporting Countries (OPEC) and its allies this month began cutting output by 2 million bpd on fears of lower demand amid slowing economies.

“Despite rising freight costs, U.S. crude is still economical for Asian buyers, and the buying interest would remain as long as the arbitrage window is still open,” a trader said.

(Reporting by Arathy Somasekhar in Houston;Editing by Elaine Hardcastle) 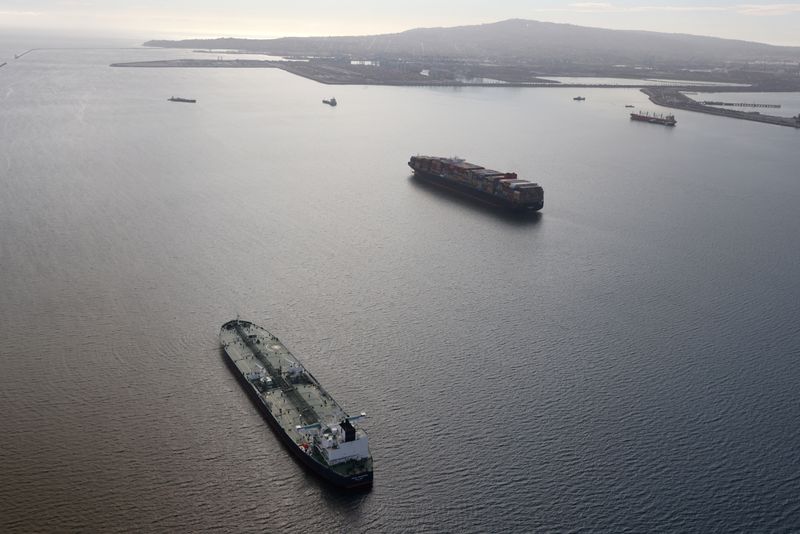 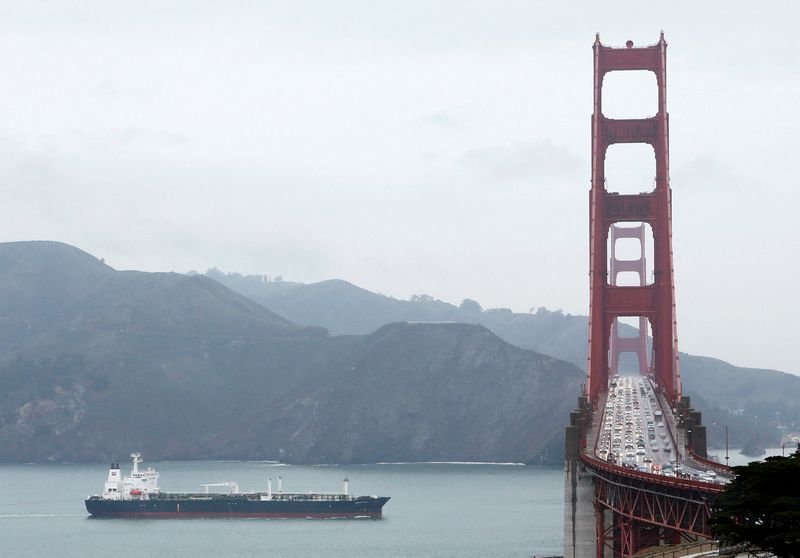