(Reuters) -The U.S. Environmental Protection Agency (EPA) said on Thursday it plans to issue tougher greenhouse gas emissions rules for heavy duty trucks and other larger vehicles through at least the 2030 model year by the end of 2023.

Under the EPA’s revised schedule, the agency plans to issue proposed rules in March and final rules by the end of December, a move the agency said will allow it “to put in place ambitious GHG standards for heavy-duty vehicles as soon as possible.”

The EPA in March had proposed tighter standards for 17 of the 33 sub-categories of vocational and tractor vehicles, including school buses, transit buses, commercial delivery trucks, and short-haul tractors.

The agency told Reuters earlier in September it was reopening the proposed greenhouse gas (GHG) rules after passage in August of the climate and spending Inflation Reduction Act that creates a commercial vehicle credit of up to $40,000, a move that could speed the U.S. shift to electric heavy-duty vehicles.

The EPA said earlier it would issue a supplemental notice of proposed rulemaking to consider more stringent GHG standards for model years 2027 through 2029 in December but now will skip that step and move to announce the new longer proposal by March.

Jed Mandel, president of the Truck & Engine Manufacturers Association, which represents companies like Daimler Trucks, Caterpillar and Cummins, in September said “getting all these rules and regulations working in concert is extremely important and very challenging.”

In March, the EPA said the new heavy truck GHG standards when fully phased in would result in up to 24% to 25% lower carbon dioxide emissions, but environmentalists have pressed the agency to do more.

Transportation is the largest source of U.S. greenhouse gas emissions, making up 29% of emissions, and heavy-duty vehicles are the second-largest contributor, at 23%, the EPA said.

The EPA still plans to finalize proposed rules to reduce emissions of smog- and soot-forming nitrogen oxides (NOx) from heavy-duty gasoline and diesel engines by December, the agency said.

(Reporting by David ShepardsonEditing by Chris Reese and Aurora Ellis) 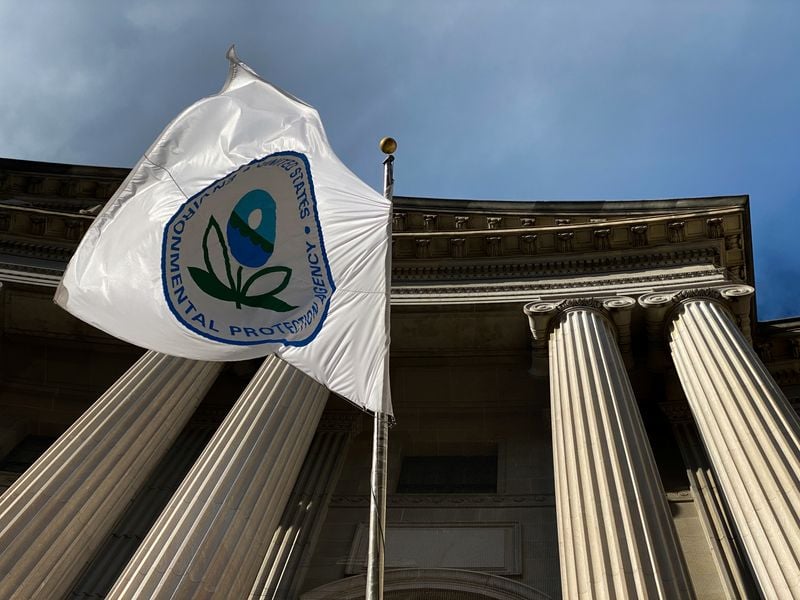