(Reuters) -Under Armour Inc cut its annual revenue and profit forecasts on Thursday, as the sporting goods company contends with weakening demand from consumers ahead of the crucial holiday shopping season and a stronger dollar.

After two years of booming sales during the pandemic, sportswear companies have seen their fortunes plummet in the last few months as decades-high inflation forces consumers to cut back on discretionary purchases.

Larger rivals such as Nike Inc and Adidas AG have also warned in the last few weeks of a hit to their holiday season business due to weakening demand.

“While we anticipate the immediate macroeconomic backdrop to stay uncertain – we are taking a balanced approach to mitigate near-term pressures,” Under Armour’s interim chief executive officer, Colin Browne, said.

The Baltimore-based company has been increasing discounts and promotions on its apparel and footwear in a bid to pull in more cost-conscious customers and compete with rivals.

That strategy helped Under Armour boost its net revenue by 2% to $1.57 billion in the quarter ended Sept. 30, beating analysts’ average estimate of $1.55 billion, according to Refinitiv IBES data.

The company’s shares, which have lost two-thirds of their value this year, rose about 2% in premarket trading.

Under Armour forecast fiscal 2023 net sales to rise in low single-digit percentage, compared with its earlier outlook of a 5% to 7% increase.

(Reporting by Uday Sampath in Bengaluru;Editing by Vinay Dwivedi) 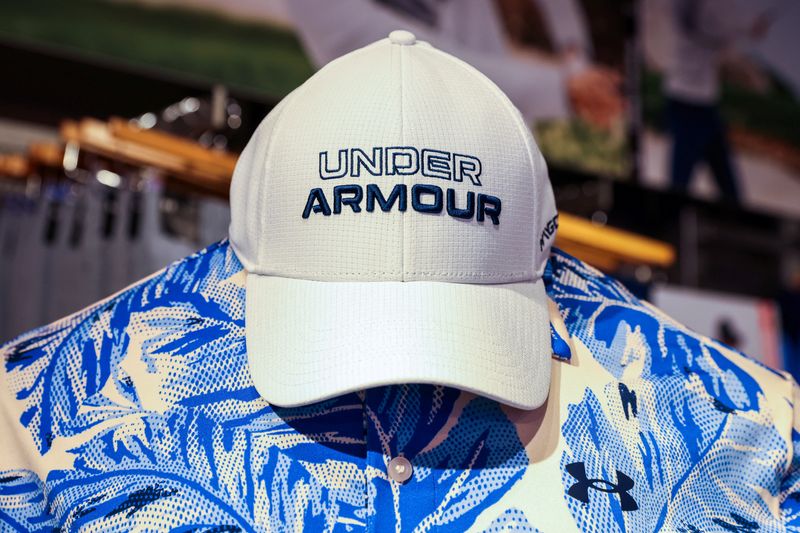