MADRID (Reuters) -The chief of Volkswagen’s Spanish unit SEAT said on Thursday the subsidies offered by Spanish authorities for a battery factory construction and electric vehicle production “is not sufficient”, but voiced optimism about finding a solution.

Speaking at a panel in Madrid, SEAT Chairman Wayne Griffiths said the solution, which he did not specify, has to be found within 10 days.

Volkswagen said last week it expected more in subsidies from Madrid and was evaluating the next steps after it received 397.4 million euros ($388.26 million) of the 877.2 million total in the first phase of the government-run programme, known as PERTE.

VW-SEAT was the carmaker that received the largest allocation.

Spain is Europe’s second-largest car producing nation behind Germany and is planning to use European Union pandemic relief funds – which make up a significant portion of the PERTE money – to strengthen its industry.

The SEAT-led project, in which 60 other Volkswagen-linked companies also take part, foresees an investment of 10 billion euros to electrify Spain’s auto industry and turn the country into a European hub for e-vehicle and battery production.

The first round of subsidies will be followed by a new phase, in which another over 2 billion euros will be disbursed, to provide continued support the sector needs to successfully tackle electrification, the government has said.

“Spain is capable of making one of the best cars in the world,” Griffiths said, highlighting the country’s renewable energy capacity.

However, he lamented the fact that the country had also one of the lowest shares of electric vehicles in Europe.

“It’s a shame,” Griffiths said, adding that Spain needed to react quickly to avoid staying behind. 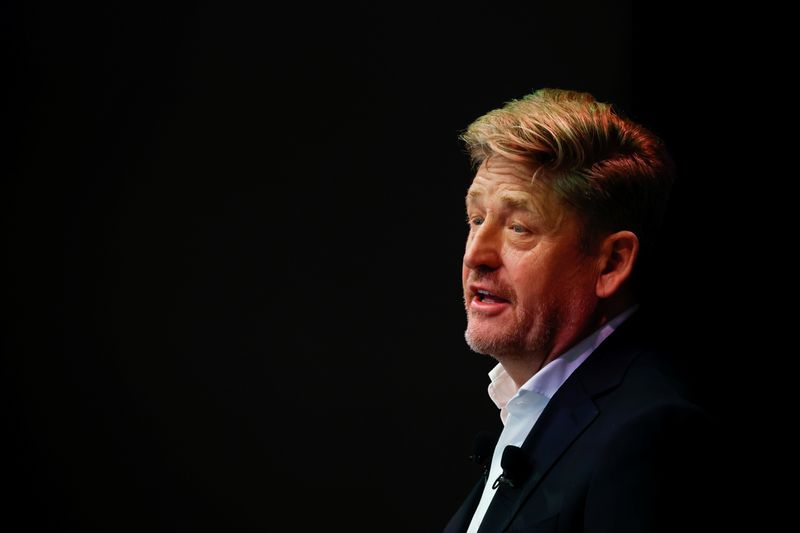