CHICAGO (Reuters) -Boeing Co’s shares have been rallying after the planemaker shared plans at an investor meeting in Seattle on Wednesday to accelerate its turnaround with a ramp-up in jet deliveries and higher free cash flow.

In the run-up to the conference, the company’s credibility among investors had taken a hit due to a series of production delays, cuts in jet delivery outlook and mounting losses at its defense business.

Boeing has fallen short of Wall Street earnings estimates for five quarters in a row. Its shares are down 22% this year, compared with a 19% decline in the S&P 500 index.

However, a 9% jump in the U.S. aerospace company’s shares in the past two days suggests investors are feeling more confident about its prospects even as supply-chain bottlenecks and growing risks of an economic recession remain a challenge.

Morgan Stanley analyst Kristine Liwag, who attended the investor conference, was “positively surprised” by Boeing’s forecasts for sharp improvements in free cash flow in 2023 and beyond.

The company needs to shore up cash flow to help pay off the debt it accumulated to get through the pandemic and the grounding of the 737 MAX, its best-selling model, after fatal crashes.

The planemaker also does not expect to raise fresh equity or debt and intends to resume returning capital to shareholders.

Liwag said she walked away from the conference “incrementally” positive. “The worst is behind the company,” she said.

Goldman Sachs analyst Noah Poponak, who was also at the conference, said Boeing’s outlook can bring in new investors.

‘A LOT OF ASSUMPTIONS’

Boeing’s bullish pitch, however, was not enough for investors like Tim Ghriskey to reinvest in the company.

Ghriskey, senior investment strategist at Ingalls & Snyder, had sold all of his Boeing shares in late 2020.

He said while the company has presented an “achievable” outlook, he would wait for improvements in its supply chain as well as more visibility on travel demand before deciding to invest again in the company.

“They have to prove themselves to get back investor confidence,” said Ghriskey. “I think we’re still a long way away from that.”

Boeing’s financial targets are contingent upon its success in increasing production and deliveries of 737 MAX and 787 planes. But shortages of parts and labor have been hobbling their production.

The company said it has factored supply-chain constraints into its outlook. But delivering 800 planes at least by 2025 will require a significant ramp-up by castings and forgings suppliers, who are facing labor constraints.

The company, for example, expects to produce 10 787 planes per month by 2025. But some analysts say it will need multiple big orders from airlines to reach and stay at that rate.

“They’re banking on a lot of assumptions … that may not be met,” said Ghriskey. 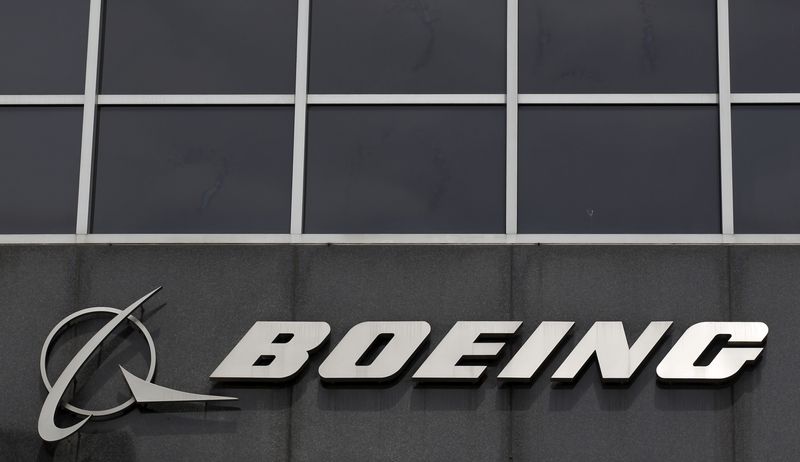