Zalando as well as rivals such as ASOS and Boohoo are feeling the impact of waning consumer confidence amid soaring inflation.

Zalando still posted a jump in third-quarter adjusted group earnings before interest and tax (EBIT) to 13.5 million euros ($13.24 million) from 9.8 million euros, it said on Thursday.

Gross merchandise value grew by 7.1% to 3.28 billion euros, and the number of active customers exceeded 50 million for the first time.

To cut costs, Zalando has reduced marketing spending, introduced a minimum order value in all its markets and has worked to improve efficiency across its European logistics network.

It said on Thursday that orders below the minimum order value were now profitable. 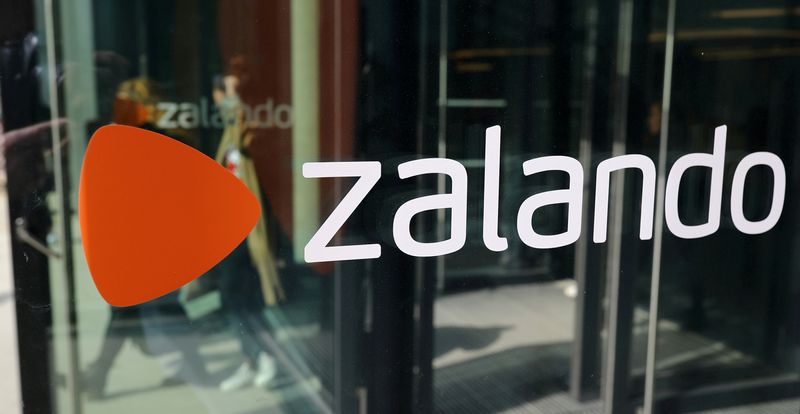