FRANKFURT (Reuters) -The European Union could fall foul of global banking rules designed to stem a repeat of the global financial crisis if proposed changes that would make them looser are passed, the EU’s top banking regulators.

EU states and the European Parliament are scrutinising proposals from the European Commission to implement the final leg of the Basel III accord, including a delay of its implementation from next year to 2025 and several changes designed to save European banks some capital.

In their starkest warning to date, the European Central Bank and the European Banking Authority argued against deviating from Basel III, emphasising those standards were designed to make the system safer.

“At stake here are the reputation, the competitiveness and, ultimately, the funding costs of the EU banking sector,” the ECB and EBA said in a joint blog post.

“If all deviations under discussion make it into the final legislative package, we cannot rule out the Basel Committee labelling the EU to ‘non-compliant’.” 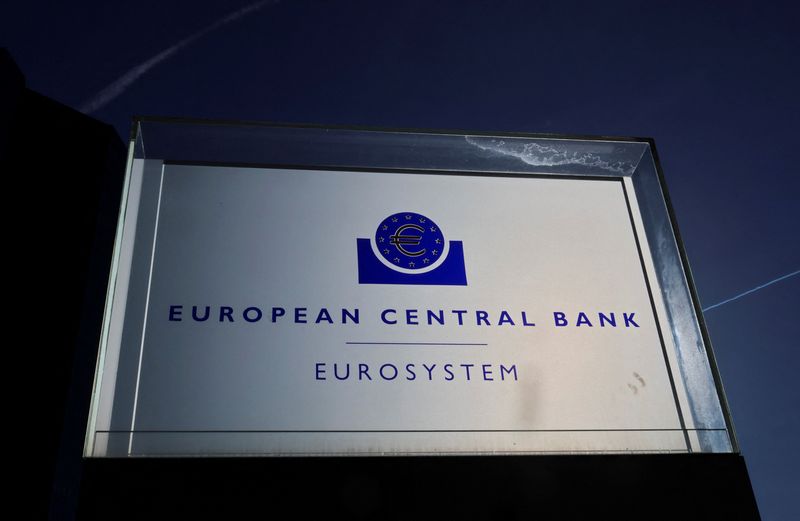