TOKYO (Reuters) – Japanese Finance Minister Shunichi Suzuki said on Friday authorities should be vigilant to any downside risks stemming from the U.S. Federal Reserve’s monetary policy tightening, which has pressured the yen to historic lows.

The yen has tumbled on the widening spread between U.S. and Japanese interest rates, with the Fed’s aggressive interest rates hikes contrasting sharply with the Bank of Japan’s massive monetary stimulus.

“We need to continue to monitor how U.S. inflation and any changes in its monetary policy could affect Japanese and global economy,” Suzuki told reporters.

The minister echoed Bank of Japan Governor Haruhiko Kuroda’s recent caution about any spill-over effects from aggressive monetary policy tightening by the United States on Japan and other countries.

The Fed raised interest rates by three-quarters of a percentage point this week, signalling that it may be near a turning point in its aggressive monetary policy tightening. However, Fed Chair Jerome Powell has dashed expectations for any pivot.

Turning to currency intervention, Suzuki said Japan was not targeting any specific levels when intervening in the currency market to prop up the yen.

Japan spent a record $43 billion supporting the yen last month after it slumped to a 32-year low. In September, it conducted its first yen-buying intervention since 1998.

“We cannot tolerate excessive fluctuations driven in particular by speculative trading, which could badly affect households and businesses,” he said. “We will stick to our stance of taking necessary action if such moves emerge.” 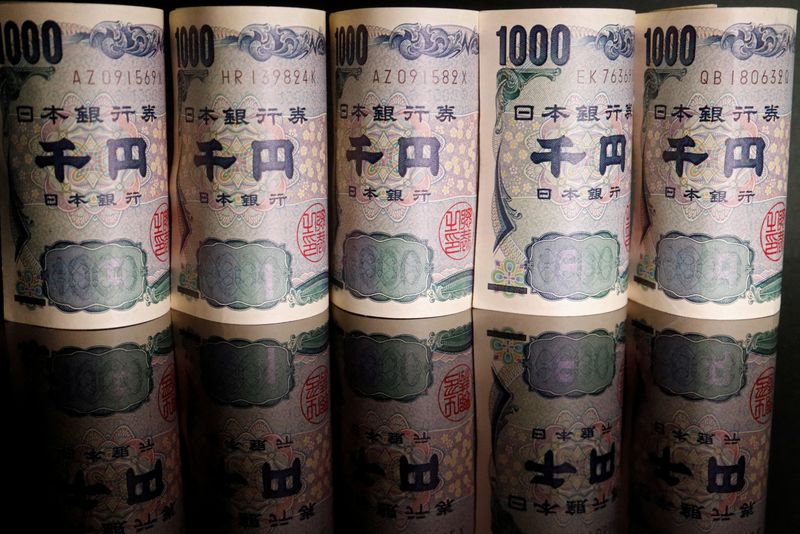