Lopez Obrador said Esquivel’s candidacy had “the possibility to triumph,” in comments made at a regular news conference.

Reuters first reported the nomination on Wednesday, citing four people familiar with the matter. The move came after Alicia Barcena, former head of the United Nations Economic Commission for Latin America and the Caribbean, dropped out of the running.

“I promise to do my best in the process of running for the appointment,” Esquivel said in a series of tweets on Thursday evening. “I am confident that the outcome, whatever it may be, will be to the benefit of the entire region.”

Esquivel’s term at the Bank of Mexico is currently set to end in December, though he could be asked to stay on.

The former chief of the IDB, Mauricio Claver-Carone, was sacked in September after an investigation found he had had an intimate relationship with a subordinate. 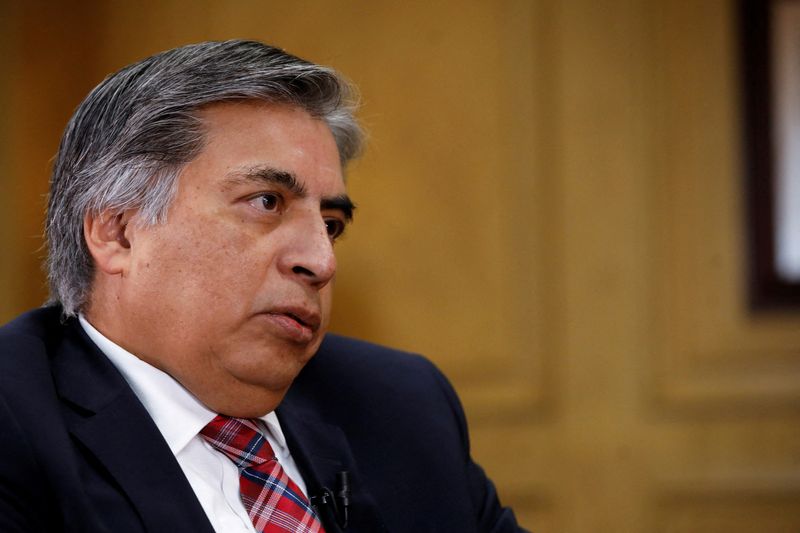