(Reuters) -Three Australian telecom companies have been ordered by a court to pay a collective A$33.5 million ($22.08 million) in penalties for making misleading claims about speed of some NBN internet plans, the country’s competition regulator said on Friday.

The Australian Federal Court has ordered Telstra to pay A$15 million, a unit of TPG Telecom to cough up A$5 million, and imposed a fine of A$13.5 million on Optus, a unit of Singapore Telecommunications, the Australian Competition & Consumer Commission (ACCC) said.

According to the ACCC, the false or misleading statements were made for at least 12 months in 2019 and possibly extended until 2020, related to their 50 Megabits per second (Mbps) or 100Mbps fibre to the node plans.

All three telcos have admitted in court of making false or misleading statements, the regulator said, claiming nearly 120,000 customers were affected.

Telstra said in a statement that between April 2019 and April 2020 it failed to verify the maximum attainable speed of the NBN services ordered by around 48,000 customers either completely or within a reasonable period after connection.

NBN, or National Broadband Network, is a government-run broadband network.

“We’ve gone through an extensive remediation and refund process. We’ve also taken a number of steps to ensure we better meet our regulatory obligations,” Telstra added.

Optus and TPG Telecom spokespersons, in separate emailed responses to Reuters, said the companies have made changes to their systems and processes to address the concerns raised by the proceedings.

“During 2021, TPG Internet undertook a remediation program where it contacted all affected customers and offered refunds to those NBN FTTN customers who were eligible,” a TPG spokesperson said.

Optus said it will also re-contact the customers who are eligible for remediation.

(Reporting by Harshita Swaminathan and Himanshi Akhand in Bengaluru; Editing by Sherry Jacob-Phillips and Rashmi Aich) 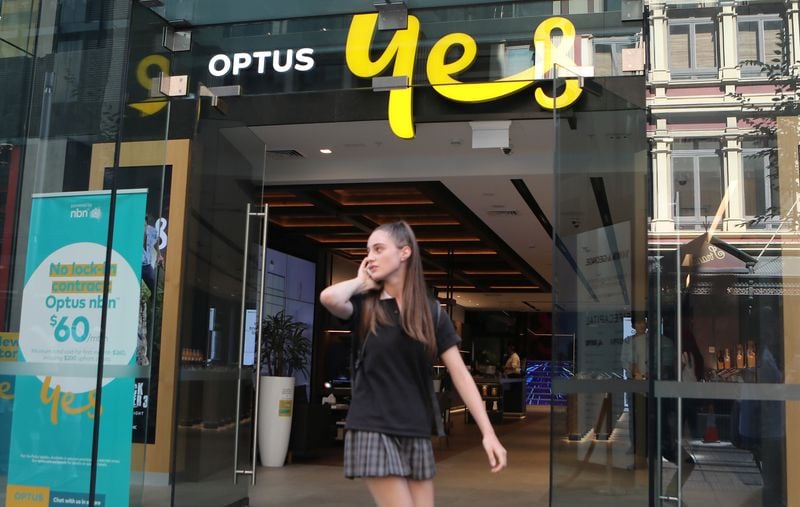